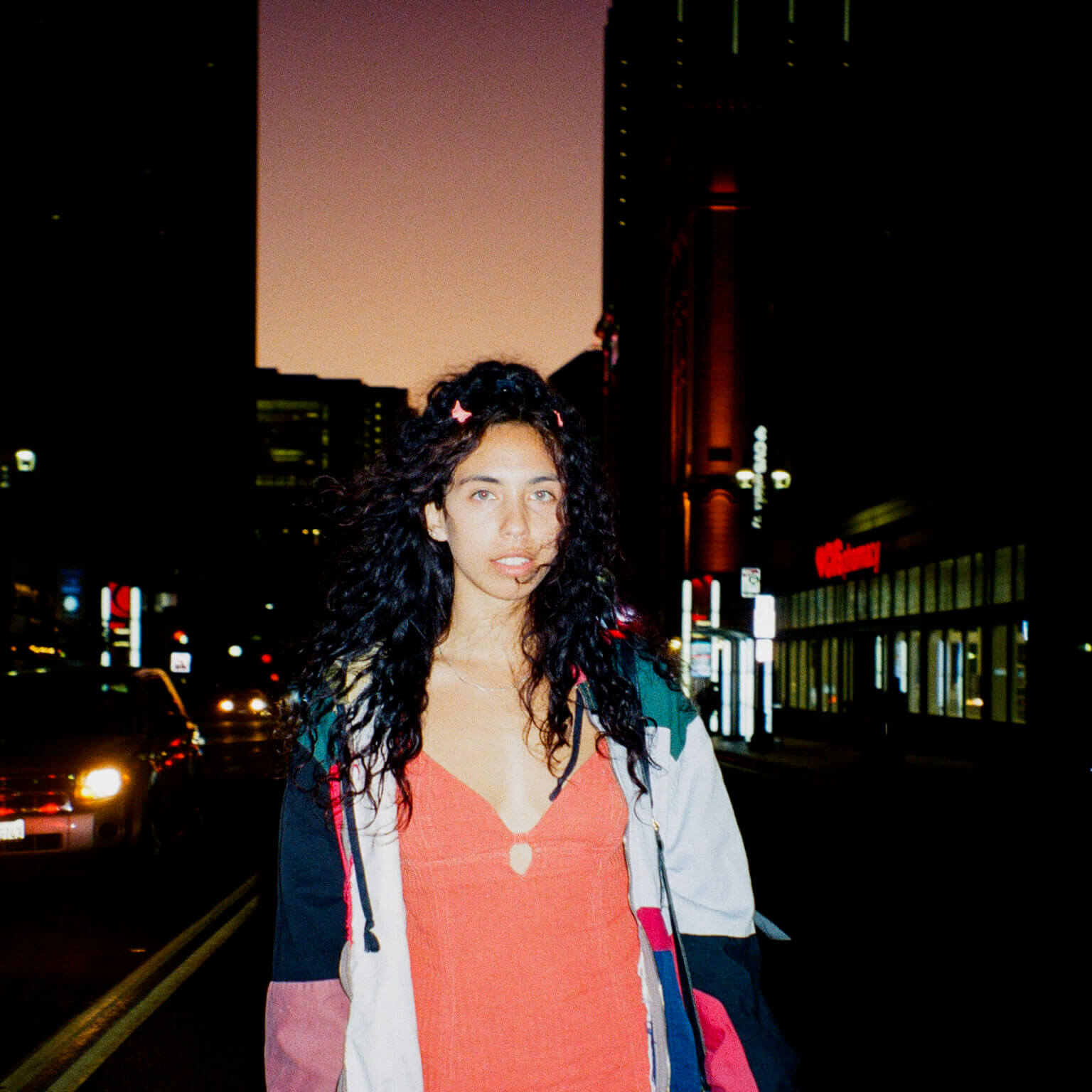 Singer/songwriter Indigo De Souza has shared a cover of Frank Ocean’s “Ivy.” The single, now available via Bandcamp is paired with a self-shot video that features De Souza recording the song’s vocals. De Souza’s current release Any Shape You Take is now available via Saddle Creek Records. De Souza is hitting the road this month in support of the album, with stops in Nashville, Brooklyn, Boston, and more.

“I deeply love Frank Ocean’s songs and ‘Ivy’ has a truly special place in my heart,” says De Souza. “I have cried many times to this song and can see so much of my own inner world in it. I wanted to fully embody the song myself in honor of its gorgeous existence. Thank you Frank Ocean.”

~ with Allie
^ with Ex Gold
* with Truth Club

Indigo, was raised in a small conservative town in the mountains of North Carolina, but with a Brazilian Bossa Nova guitarist father and visual artist mother (who created the album art for both her debut and Any Shape You Take). Her mother encouraged her to channel her shyness and feelings of being an outsider into art and bought her a guitar. She began playing guitar herself at 9 and writing songs by 11. Art and music pushed her to seek out a broader community and to also pursue her own internal exploration. Moving to Asheville at age 16 gave her the community and freedom she was after. It also brought her to a renowned group of musicians including Brad Cook, who together with De Souza produced Any Shape You Take. With Cook and engineers/producers Alex Farrar and Adam McDaniel, Indigo recorded the new album at Betty’s, Sylvan Esso’s studio in Chapel Hill, NC allowing her to move past the limitations of a home studio.

After the self-release of her debut album I Love My Mom, De Souza went out on supporting tours for Alex G, Beach Bunny and Hippo Campus. Her incredible stage presence helped develop a community of dedicated fans. The album has clocked nearly 8 million streams to date. At the forefront of all of De Souza’s projects is her magnetism—her unique quality of spirit that is both buoyant and wise and the freedom she gives herself to explore all of her multitudes. With Any Shape You Take we see an artist fearlessly pushing boundaries and relaying her journey of self-discovery in frank terms.

order Any Shape You Take by Indigo De Souza HERE 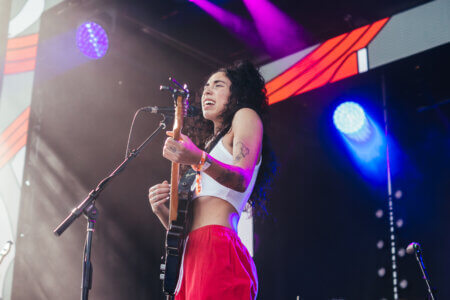