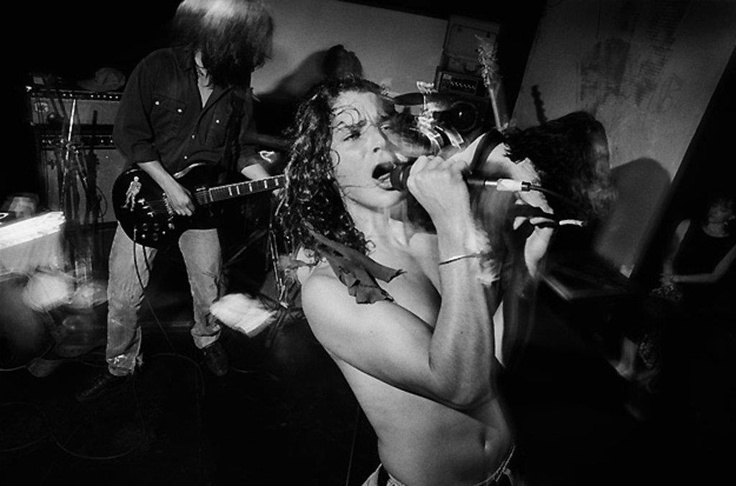 News broke this morning that Chris Cornell was found unresponsive in the bathroom of his MGM Grand Detroit hotel room, with “something around his neck” following a sold-out Soundgarden show at Detroit’s Fox Theater. That “something” was later revealed to be the final battle of Cornell’s life, leaving legions of fans and music lovers around the world in mourning.

With Cornell’s death, the pantheon of iconic grunge frontmen lost half of their surviving members, leaving Eddie Vedder alone to carry the Seattle grunge flag. Despite all coming from the Pacific Northwest with similar fashion tastes, Soundgarden, Nirvana, Pearl Jam, and Alice in Chains are the four bands most synonymous with the grunge era, however each band brought different influences to the scene. Nirvana was heavily influenced by punk, Pearl Jam by classic rock, and Soundgarden was heavily shaped by metal bands and hard rock riffs. Chris Cornell’s vocals were instrumental in making the rough metal riffs more accessible to mainstream audiences through his ability to intertwine sombre lyrics with gorgeous melodies in a way not heard since Robert Plant. Cornell had a special bond with Led Zeppelin his whole life: he conducted a Q&A with Jimmy Page about his book, Led Zeppelin members made a point of attending Soundgarden shows, and Cornell covered much of the Zeppelin songbook (“Thank You”, “Immigrant Song”, “Communication Breakdown”, “Whole Lotta Love”, among others). Ominously, the last song Chris Cornell played live was a cover of Led Zeppelin’s “In My Time of Dying”. In memorializing his friend, Jimmy Page took to Twitter to write “Incredibly talented. Incredibly young. Incredibly missed.”

Through his solo-work and albums with Soundgarden, Audioslave, and Temple of the Dog, Cornell always managed to steal the spotlight with his Everest-summit vocals. Every time listeners thought Cornell could not possibly top a vocal, he challenged and conquered them on songs like “Hunger Strike” and “Slaves & Bulldozers” where his vocal screeches reached peaks few mortals can reach. Chris Cornell possessed the singular greatest voice of the 1990’s, and it is near comical hearing other singers attempt to mimic him (listen to Band of Horses’ Ben Bridwell try to fill Cornell’s shoes on “Hunger Strike” with Vedder in 2010). Chris Cornell’s passing comes at an incredibly active time for the 52-year-old singer, which makes his passing carry more shock and surprise than other musical deaths of recent memory. Soundgarden was in the middle of a tour with several sold-out shows, Temple of the Dog recently finished their first ever tour, Audioslave reunited in January for the first time in 12 years, Cornell appeared on Fallon last month to perform his contribution to the Christian Bale film “The Promise”, and Cameron Crowe’s “Singles” Soundtrack will be re-issued tomorrow.

Cornell was no stranger to pain and suffering, and he was especially close with Andy Wood and Layne Staley who were both lost to drug abuse. On Temple of the Dog’s only album, Cornell penned the song “Say Hello 2 Heaven” with his former roommate Andy Wood in mind. The song is among Cornell’s most touching and personal, and has become necessary listening for this author in times of memorializing loved ones lost too soon. Today I listen in shock as I play it for its creator. 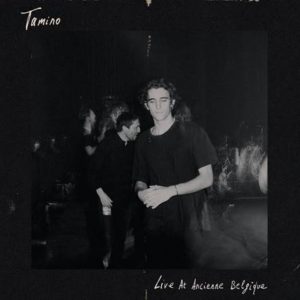