Multi-artist Jenna Putnam, has released a video for her current single “In-Between Days.” The track is now available Rebel Union Recordings, and is one of several songs recorded in Los Angeles at Ultrasound Studios with Calvin Love and members of Los Angeles rock band Warbly Jets.

“This song has a lot to do with the anxieties of living in LA—feeling overstimulated and sort of numb at the same time,” explains Putnam. “It explores how each day can drag on and feel the same as the next, which is something we tried to portray in the video as well. It’s about an “in-between day,” where you’re in this void and you just want the day to end. You want to feel something but you’re empty. A mix of narcissism and indecision.”

The video for “In-Between Days” was co-directed by Putnam and Cameron Holland, who shot the lo-fi footage of Putnam around town in Los Angeles.

“This was a fun one to record because sonically, it’s the most upbeat of the 3 we did at Ultrasound Studios. I’ve always liked the idea of grim lyrics combined with happy music. It’s also the song where I’m singing the most. I remember practicing this at my apartment in Hollywood at the time, and hiding in the closet so my roommate wouldn’t hear me. After I showed the recording to a friend of mine, she said I should get singing lessons haha. Anyway, it’s a fun one and was a blast to record…I basically just got to hang out in a room full of my favorite people in Los Angeles and write a song about how it destroys us all.”

Her great grandfather, Arthur Putnam, was a notable sculptor whose work is a permanent fixture at the de Young Museum in San Francisco. His most famous piece—the Jack London Writing Tablet –is a depiction of his friendship with the author during the time he wrote Call of The Wild, and perhaps the source for her innate connection with literature, poetry, and transience.

In November of 2017, upon moving back to Los Angeles, Putnam released her first book of poetry titled Hold Still. The collection of prose, released through Paradigm Publishing, is an account of her personal relationships and a reflection of her time spent traveling across America. Simultaneously fierce and wounded, it’s an aching, raw-nerved exploration of sexuality, loneliness, desire, and the unceasing drive to create. Putnam’s most recent print release Untitled, a compilation of black and white photographs, launched at Dover Street Market NY in 2018 alongside Nick Cave, Nemo Limbrizzi, and Greg Hunt. 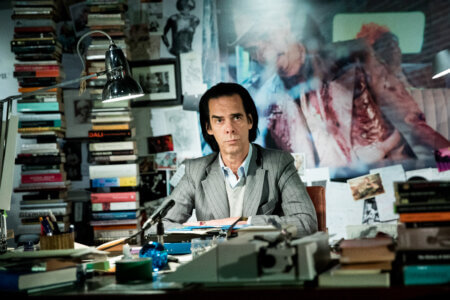 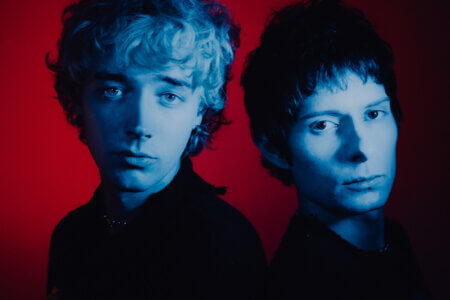