After a decade of touring and secluded home recording, Stephen Steinbrink has cataloged several albums worth of melodic, stark, and minimal pop, on his latest, Anagrams.

“Lately writing songs almost makes me feel like I’m losing it, like I keep digging up and re-burying the same old bone. I tried to continue unpacking these forgotten images and memories, except this time without placing any subjective meaning on them, or any expectation of personal growth to occur after. Maybe it’s silly to expect the process of making art to be a clarifying act.”

Stephen’s artistic trajectory can be considered nomadic in the obvious sense: when not incessantly touring Europe and the U.S. in the last two years, he spent his stationary moments writing in California, Arizona and Washington. Most of his previous recordings were the product of self-engineered experiments, culminating in 2014’s Arranged Waves, an unabashedly digital tableau of subdued, heartbreaking pop. Now, Anagrams finds him chasing melodies in the polished largesse of a proper studio.

Anagrams was intensely recorded over 2 years at UNKNOWN, a retrofitted analogue studio in a lofty, de-sanctified church in the secluded island town of Anacortes, Washington. Assisted by engineer Nicholas Wilbur and featuring performances by members of Mt. Eerie, LAKE, and Hungry Cloud Darkening, Steinbrink’s songs gracefully inhabit the vastness of the space in which they were recorded, effortlessly gliding between glacial grunge lurches, lush country movements, and succinct power pop.

The most ambitious of Stephen’s pop songcraft, Anagrams is ultimately an unpacking of identity. “I don’t care about continuing in a tradition of songwriters, and I rarely intentionally self-identify as one. I always wonder if my most recent song is the last one I’ll ever write. I try to be more concerned with being open, to imagine myself as a rock or a wrapper or nothing at all. Whenever I can get close to that state of mind the songs come easy, but it seems arbitrary, almost like they would’ve existed with or without me. I think it’s a noble pursuit, to try to be nothing.” 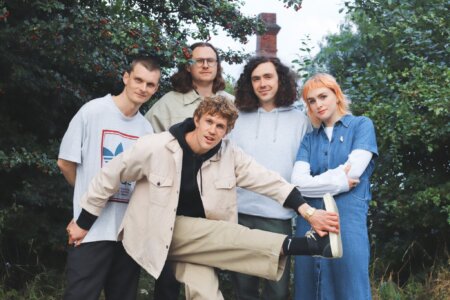 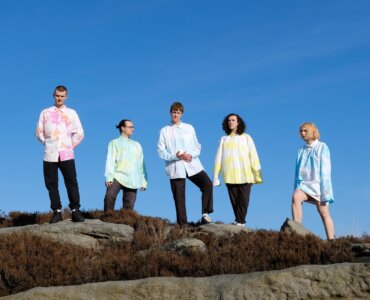