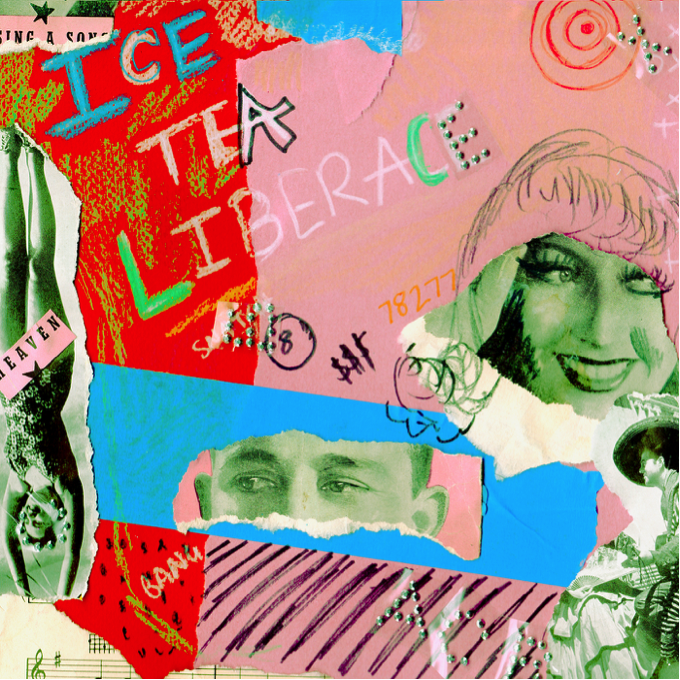 There’s something so NOW about Phebe Starr’s new EP ‘Ice Tea Liberace’, it’s almost impossible to avoid how zeitgeisty it is. From the slick electro-pop production – flecked with hip-hop and R ‘n’ B influences – to the empowered vocal delivery that conjures up the attention-grabbing pipes of Lana Del Rey, Florence Welch, Halsey and fellow Aussie Sia; Starr’s finger is fully on the pop pulse.

From the sampled harp twinkles and the rigid beats, the EP commences with its eponymous track; a song that bobs and struts with a confident swagger. Little textures and nuances intermingle with the slick production, as Starr’s vocals purr with a sultry cool. ‘Bad News’ is where the Aussie starlet coos with an innocence, as hums and clacks create a delicate wall of sound for Starr to recount a turbulent love affair. “You wear the halo/and I’ll wear the noose/I fucked you up real good this time/I guess I’m bad news” positions Starr as the villain of the piece, as does ‘BREAK THE LAW’; a song that commences with acoustic strums and a croaked vocal before sashaying into a heavy bass womps and staccato beats and claps. Although, the role of baddy seems to be wearing thin as Starr reflects “I’m so tired of wearing black/it’s a crime to live without love”. Things soften even further once the artist forlornly declares “I just want somebody” as if to reach out for a connection in a disconnected world. ‘Ice Tea Liberace’ is rounded off by the at first low-key and then epic ‘TOUCH XXX’; poignant piano sets the scene for a heart-stopping ballad with key changes and fist-clenched-towards-the-sky impassioned lyrics and vocals, that deliver the arena ready “I want to touch you but your heart’s so cold/I want to feel you but your mind won’t let go/is there someone else you give your body to?/I want to touch you/the way I used to”. It’s the kind of theatrical, widescreen moment to soundtrack a dramatic movie scene, invoking two star-crossed lovers running towards each other in the pouring rain, only for one of them to be tragically hit by a car whilst in touching distance of each other.

‘Ice Tea Liberace’ lays out Phebe’s intent at mixing it up with the likes of Lana Del Rey, Ariana Grande and their ilk; she’s not quite there yet but you wouldn’t bet against her becoming a colossal, global pop-star. 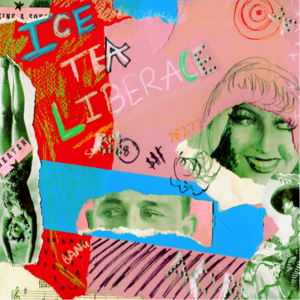 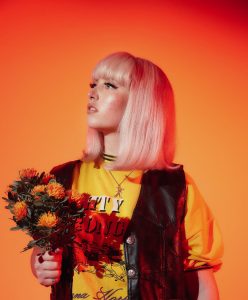 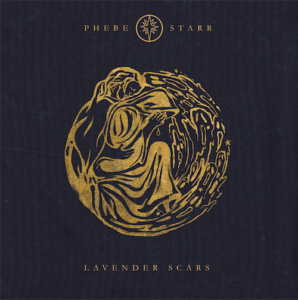