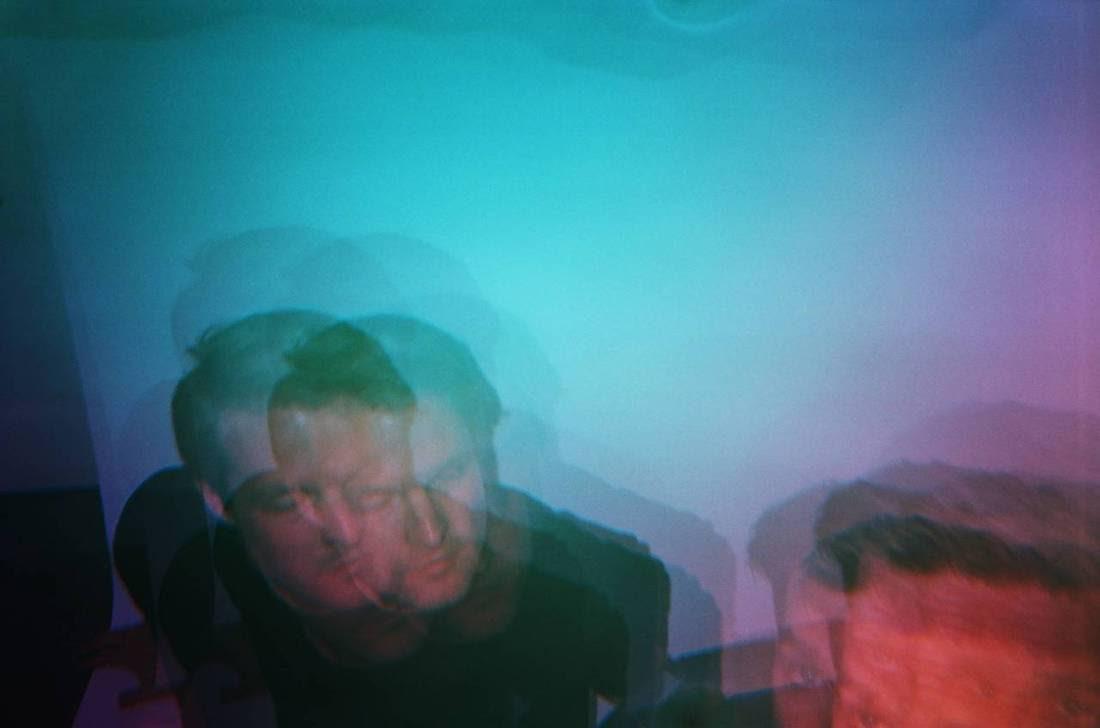 “Ice Glitter Gold” is the New Single and title-track from the forthcoming release by Dana Buoy (Akron/Family). The full-length comes out February 23rd via Everloving. He will be Performing February 6 in New York City at Berlin. Additional tour dates in support of the upcoming album will be announced shortly.

About the song, Dana Janssen says, “Twisted Sky is a song about the moods we trust when we fumble our understandings of the seemingly obvious. A celebration of distorted realities ensnared by positive vibration forces.”

Written from the cold comfort of the Oregon coast, the blank canvas of the dark Pacific Ocean served as inspiration for a chilly and concise blend of French Touch inflected West Coast crunch, bolstered by moonlit variations on the tropicore pop heard on previous releases Summer Bodies and Preacher. The album was recorded in Portland and New York, with production by Janssen, John Morgan Askew and Abe Seiferth at Flora Recording & Playback, Scenic Burrows, and Transmitter Park Studios.

On Ice Glitter Gold, Janssen and Miller’s digital/analog interplay creates its own language of crisp electronics and guitars, writhing together to create languid dance grooves that switch easily between moments of exuberant, open heartedness and woozy, hallucinatory introspection. 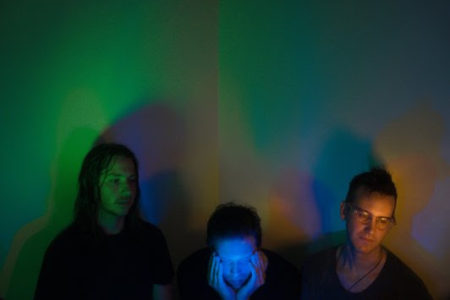