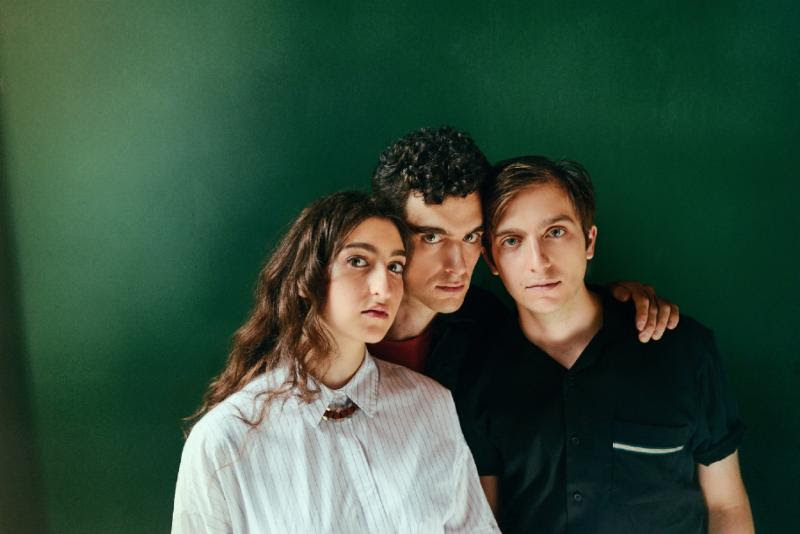 NYC-based trio, and fraternal twins Daniel (vocals/bass/synth/guitar), David (vocals/drums), and younger sister Julia Bailen (vocals/guitar), release their debut album Thrilled To Be Here, produced by John Congleton (St. Vincent, The War on Drugs), on April 26th, 2019 via Fantasy Records. Along with the album news Bailen, recently shared the album track “I Was Wrong,” which is now available via Fantasy Records and streaming services.

BAILEN on “I Was Wrong”:

“The song is about coming together and listening to the other side of an argument, hearing another perspective, and being able to say I was wrong. It was inspired by the growing global divide in ideology and a general unwillingness to hear out someone with differing opinions. Sometimes the hardest thing to do is admit your faults, but often it’s the only way to move forward.”

Raised in New York, the trio raised by their classically trained parents, Daniel, David and Julia immersed themselves in the family’s diverse record collection. The group’s highly collaborative songs are formed by three very different individuals who were all inspired by literature and a love of language.

“We think micro, and John was really good at thinking macro for the record,” Julia observes. “First records are special because you’ve spent your whole life writing them. Recording our album in a month at the same studio with one producer meant that we kept the creativity, but also found the cohesiveness.”

BAILEN has played over 300 shows, touring and collaborating with such artists as Amos Lee, The Lone Bellow, Joseph, Oh Wonder, and others. 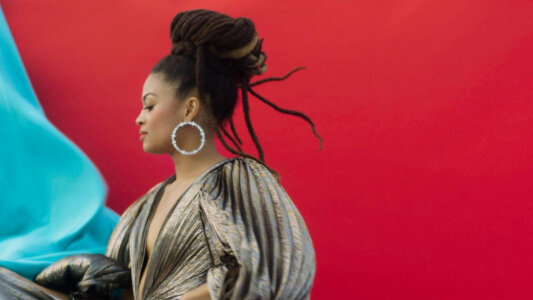 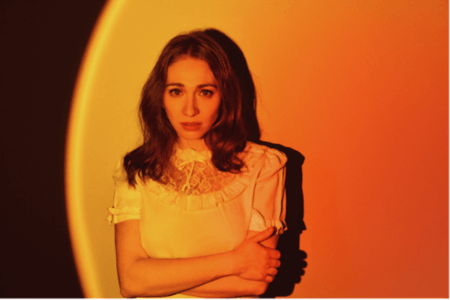 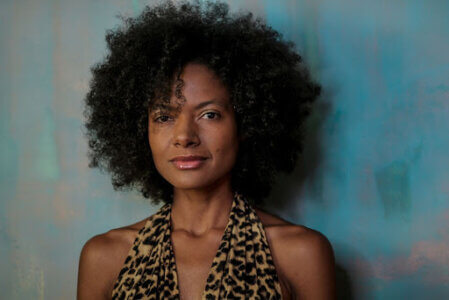