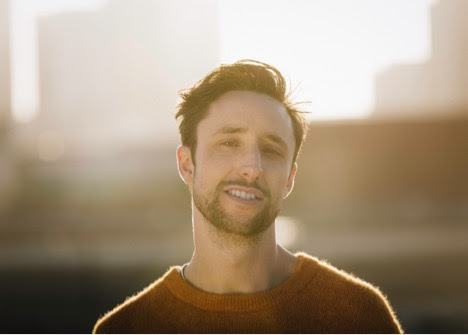 Tom Krell AKA: How To Dress Well, has released the new CFCF produced track “What’s Up”, off his forthcoming album Care. Says Krell on ‘What’s Up’, “Recently I’ve been feeling like our artistic culture hyper-invests in seriousness and leaves all pleasure and fun to be taken care of by basically banal forms of pop— and those don’t really yield pleasure and fun in any deep way. For me, I don’t think everything needs to be serious to be profound. With “What’s Up”, I wanted to just dig into the idea that fun and pleasure can be profound, or just be fun and pleasure, and that can be profound in its own way.”

Care is the next step in the evolution of Krell’s sound, which began with his album, Love Remains, in 2010 and continued up through his previous album, What Is This Heart?, released in 2014. Krell has deftly moved from hazy, bedroom R&B to projecting more clarity and depth.