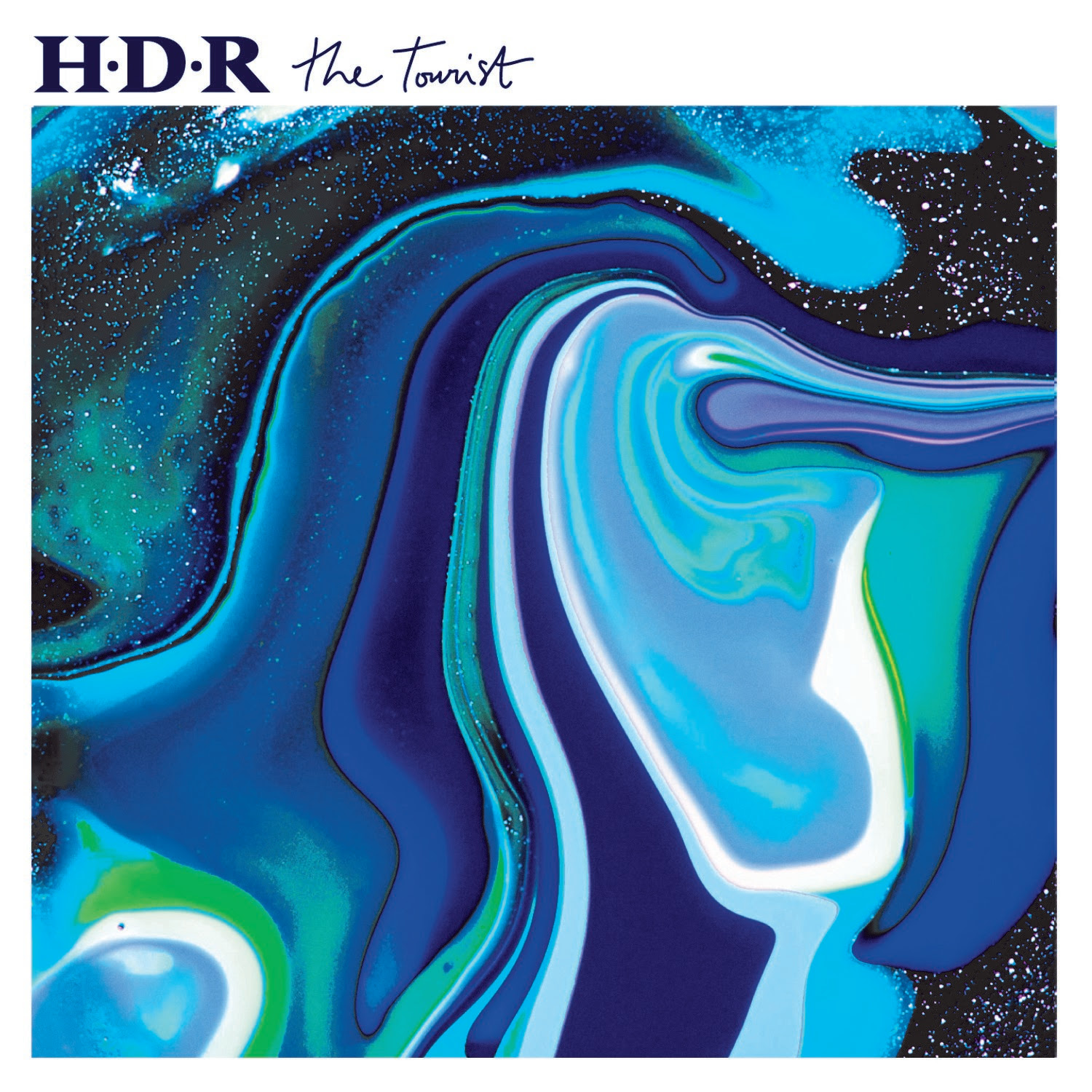 Paris, France-based Pierre Leroux and Victor le Masne, who both occasionally played for bands like Air and Phoenix, decided to combine their talents in 2005, forming the pop duo Housse de Racket. They released two albums, Forty Love in 2008 and Alesia in 2011. A string of singles made their mark on the general public with “Oh Yeah” featured in the video game Guitar Hero and “Roman” used in the TV series Girls. A world tour followed the success of Alesia and when Pierre and Victor returned to Paris in 2013, they began work on album #3, aptly titled The Tourist. This album is scheduled to arrive on October 30th on Kuskus Records.

Pierre and Victor have taken all their globe-trotting experiences and musical influences and blended their essence into what they call their ‘geographic pop’ sound. On their official site they state “Music is a trip and we’re all tourists.” Unfortunately, this ‘Tourist’ ends up being the obnoxious type and not one song on the album is free from at least some partially aurally off-putting racket. The lyrics and sound of album opener “The Tourist” epitomize the problem. Pierre dispassionately and ploddingly intones “I am a tourist / I drink alcohol… / I’m the fool on the hill… / I sit on the stairs… / broken glass everywhere.” This is not a culturally curious and respectful traveler, but a self-absorbed voyager who reveals “I want to get lost / between nowhere and goodbye.” A discordant fuzz clings to the buzzy synth notes that are plunked in a short, repetitive pattern throughout the tune and it’s this distorted, grainy buzz that jarringly mars each and every track of The Tourist.

Displeasing sounds abound and surround the ears, grating, irritating, and sometimes escalating into loud cacophony. Anything that is mellifluous or delicate is drowned out by the competing strident, off-kilter noise including warped and/or high-pitched synth lines. “Turquoise” and “Parallel Lives” display this to the extreme with the blaring smash and bash of drums and cymbals overwhelming the gently (for once) extended synth lines and hand drums percussion. Pierre sing-talks about a “communication breakdown” and it’s a shame to agree, but it’s true, at least in the sonic sense. When he asks “Do you really want more?” on the lyrically repetitive “Encore”, the listener’s reply will be “Uh, no thanks…”

While nothing is a complete keeper on the album, there are some bright spots instrumentally and lyrically. The song that comes off the best is “Satellite 1” because it sticks to the tried and true, and tuneful, Verse, Chorus, Verse pop format and revels in a delightfully sweeping chorus. It’s still filled, however, with odd to annoying aural accessorization like squeaking whistles, whooping calls, and zippily unreeling tape. Some songs feature interesting and internationally-flavored hand drum beats or similar drum styles, including the reggae flow of “S.O.S”, the wood/metal hits of the island-influenced “Boys”, and active hand drums on “Turquoise”. Other instruments come to the surface of the mix at times, like the pleasantly perky synth percolation of “Satellite 1”, subdued acoustic guitar strum on “Interiors”, sweet arpeggiated chords at the end of “Boys”, the rich horns on “Le Rayon Vert”, the bright electro-note icing on “Crocodile”, and the surprise rock guitar licks of the too-short, instrumental album-ender “Satellite 2”.

Pierre sings mainly in English on The Tourist, but a few songs are sung in his native French language. Themes of love, (dis)connection, losing oneself, and finding a place in this world crop up on several numbers with Pierre alternately beaming “The world is mine” and then questioning “What is this place?” He showcases pure human self-importance, pondering “Could we be the center of the universe?” on “Interiors” and decrying our culture of overconsumption on “Encore”’s lines “The more we get / the more we want.” “Le Rayon Vert” switches between French and English lyrics with Pierre exclaiming hopefully in the rousing finale, replete with a strong marching beat and a chorus of voices, that “I got the future in my hand / and I know the sun will rise again.” And in another optimistic musing, Pierre admits on “Parallel Lives” that “We’re different / yet the same”, but he believes “In the end we’ll meet.” Pierre and Victor have stamped their passports together as Housse de Racket, and while most of their lyrics are worth the journey, the sonics are mainly a missed connection. 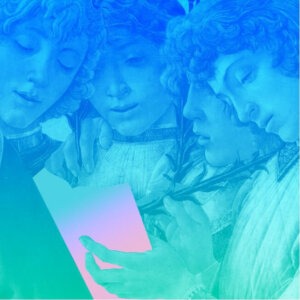 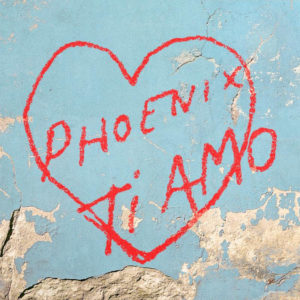 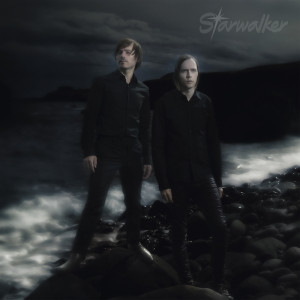 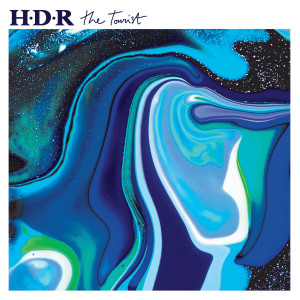 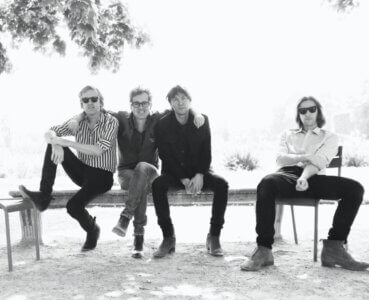 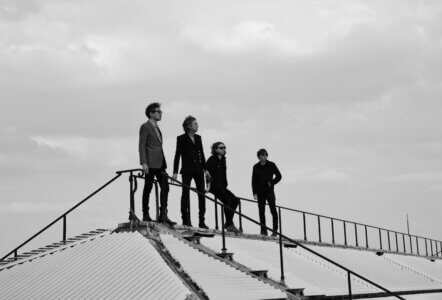