was written in England when the band were staying in a house right on the sea, “it was beautiful, cold and WINDY ha. It’s based on a Oscar Wilde quote, “Deceiving others, that is what the world calls a romance. It’s about love and deception, they often seem intertwined”. Still Corners should be releasing a new album in 2016. 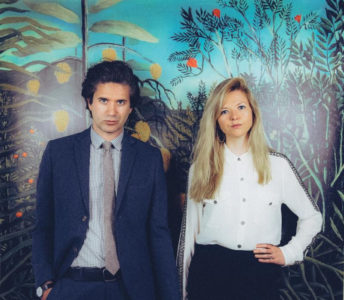 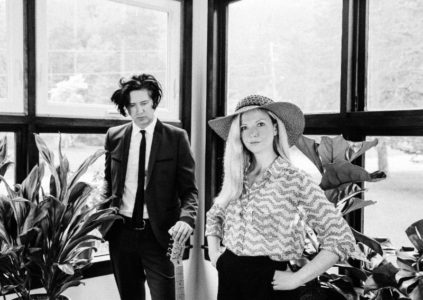 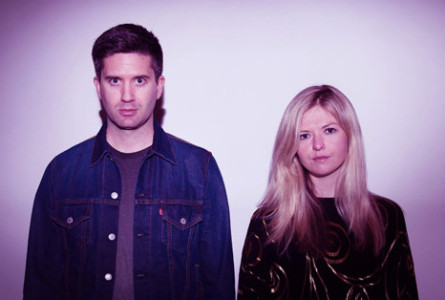