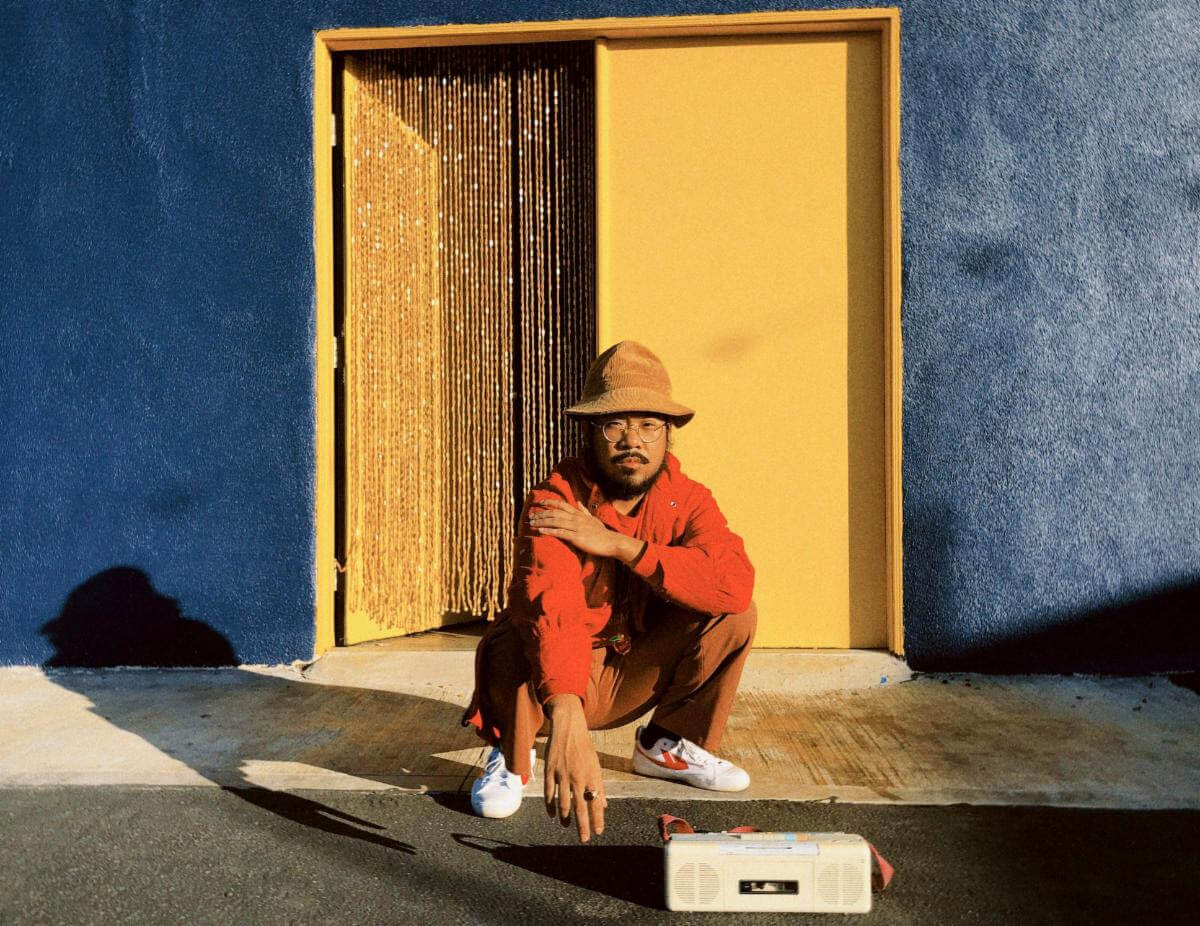 Mndsgn is back with the single “Hope You’re Doin’ Better”. The track is lifted from his forthcoming release Rare Pleasure, available June 4th via Stones Throw Records.

Rare Pleasure is Mndsgn’s third album to be released on Stones Throw Records. Following 2016’s Body Wash, this album truly shows the artist’s evolution from his roots as a heralded beatmaker to vocalist, songwriter and arranger. Though he began writing for the album in 2018, the final recordings took just a week in studio with the help of trusted collaborators: Swarvy on bass, guitar and as Musical Director for the sessions, Stones Throw label mate Kiefer Shackelford on keys, drum work by Will Logan, the blessed percussion of Carlos Niño, Miguel Atwood-Ferguson on strings, and accompanying vocals from Fousheé and Anna Wise.

Inspired by soundtrack music, samba, exotica and ’70s/’80s library records, Rare Pleasure is intensely intimate, sourcing lyrics from Mndsgn’s family and interpersonal experiences, and reflective of the world at large.