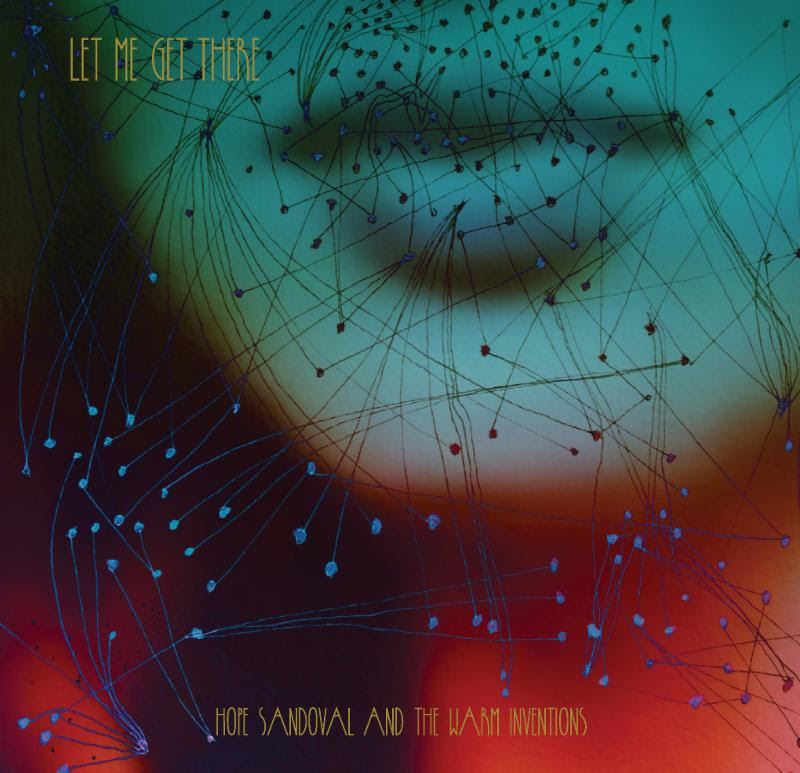 Hope Sandoval and The Warm Inventions will release The Hunter on their own Tendril Tales label via INgrooves on November 4th. Today, the Warm Inventions – comprising Mazzy Star’s Hope Sandoval and My Bloody Valentine’s Colm O’Coisog – release the first single from the album on all digital platforms. “Let Me Get There” is a collaboration with acclaimed singer songwriter Kurt Vile. Says Kurt, “It was a total honor to sing along to a beautifully hypnotic soul groove with heavyweights like Hope, Colm, and all the other top notch musos. To respond to Hope’s call in song of letting her get there felt right and real and gave me chills while singing, even though I knew they already got there years before I walked in the building.”

The new album also features guest performances from long time friends and collaborators Dirt Blue Gene, singer Mariee Sioux and street musician Michael Masley. Until the Hunter is Hope Sandoval and the Warm Inventions first album since 2009 and first release since Mazzy Star released their 2013 album Seasons Of Your Day. The album was mixed at Cauldron Studios in Dublin and mastered by longtime engineer Mark Chalecki in Los Angeles.