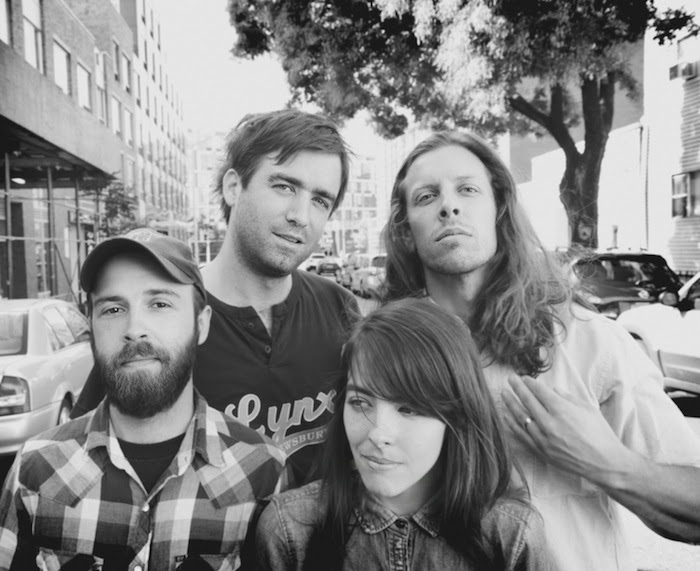 After releasing their album ‘Painted Shut’ earlier this year via Saddle Creek, Philadelphia’s Hop Along announce news of a European tour this autumn.

The band have been touring extensively across America over the past few months & are set to bring their indie pop meets guitar grunge sounds to the UK this November with shows in Glasgow, Leeds, Birmingham & London. Check out one of the singles from the album “Powerful Man? below.