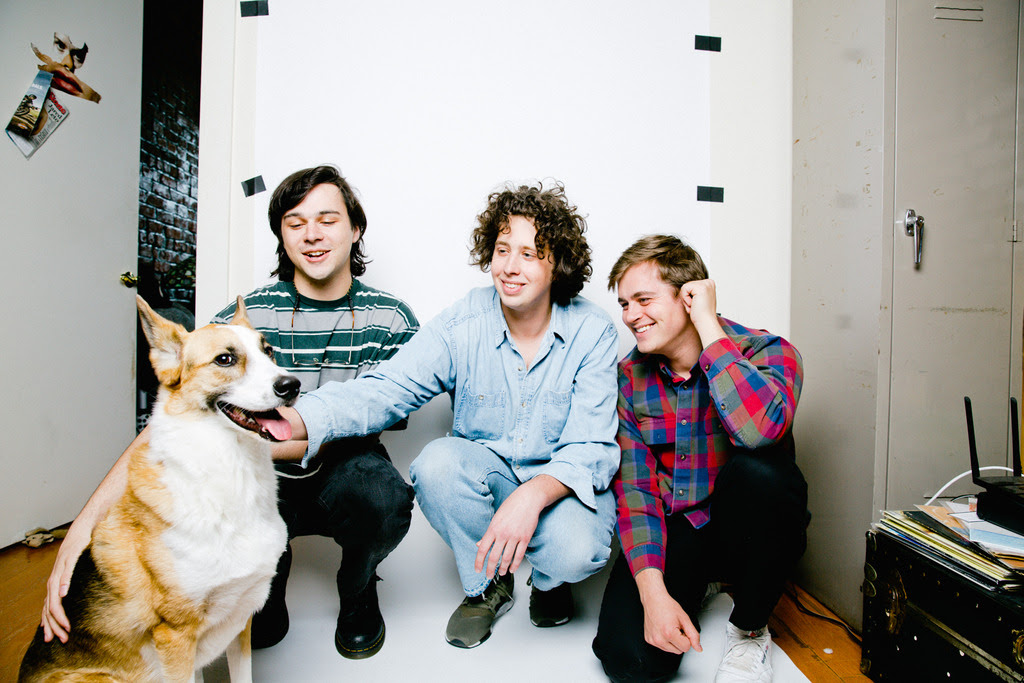 Hoops will release their full-length Routines on May 5th via Fat Possum, but the record can be heard one week early courtesy of Hype Machine. A bittersweet and honest record that was masterfully crafted by the band’s three songwriters, Routines is full of blissed-out hyper-melodic songs.

Hoops was born in frontman Drew Auscherman’s teenage bedroom as a solo ambient and beat-driven project à la Oneohtrix Point Never’s Replica. Auscherman named the band after the hoop houses at the nursery where he worked (not for his home state’s mania for basketball). Eventually he corralled a few of his friends to flesh out his songs, and the music inevitably shifted toward something new: more melodic, more guitar-driven, more extroverted. Fast forward to 2014, and Hoops have released three cassette tapes and last year’s self-titled debut EP.

Hoops spent much of last year touring and opening for the likes of Whitney, and at the end of the run they found themselves in their first-ever studio sessions to create LP1. However, this was just one step in the Routines creative process. After that, they returned to Indiana to set up their gear in Krauter’s parents’ basement and began experimenting with the studio-recorded tracks. Some songs they only tinkered with, others they scrapped completely and rebuilt from the ground up. They were determined to make a record that sounded like Hoops. The result is Routines, the sharpest and clearest delineation of the band’s sound thus far, drawing from and emphasizing each members’ distinctive influences and personal styles: a couple of guys making music that is larger than themselves.