The Homemade Beauty of Middle Kids 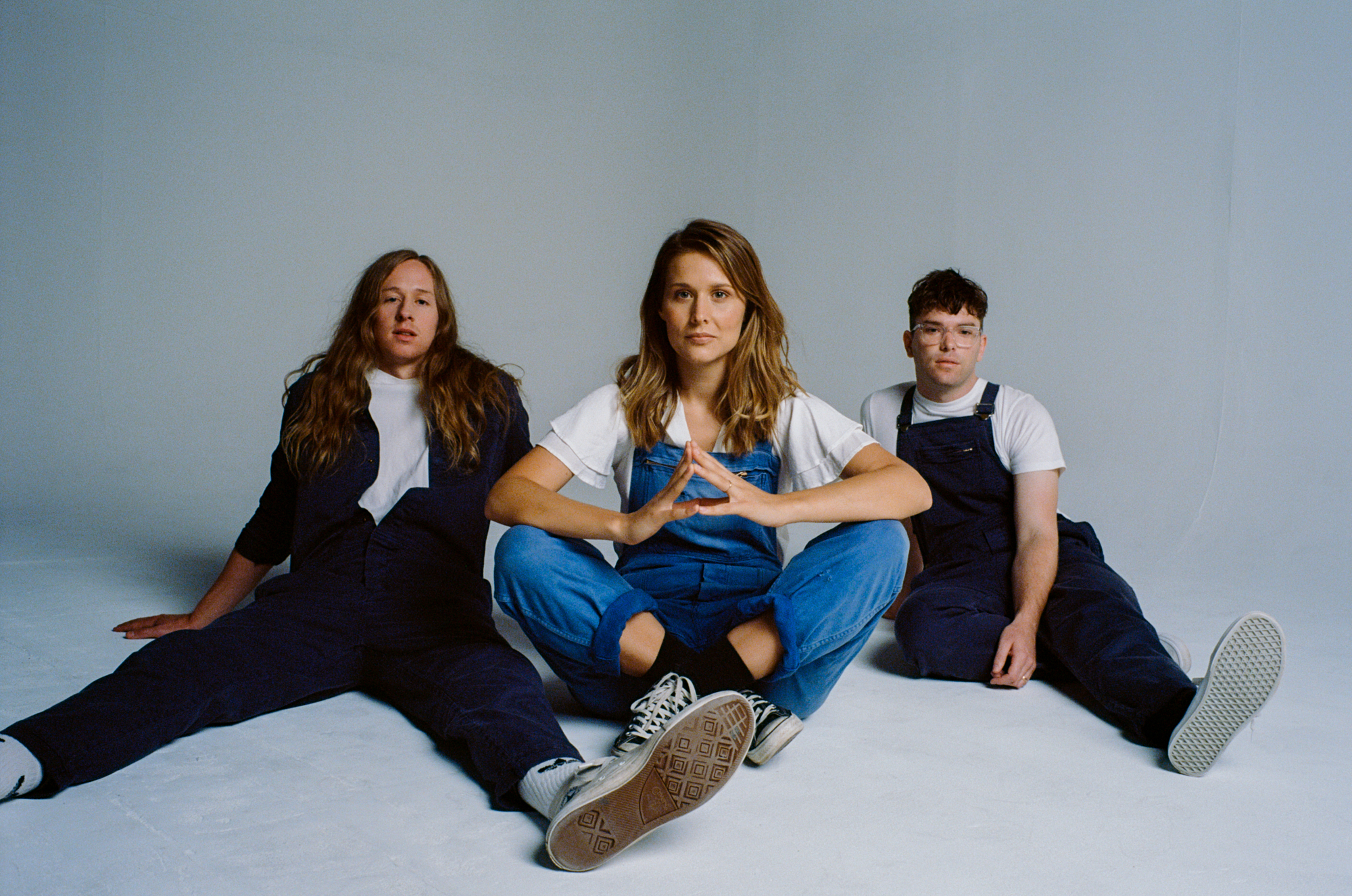 While their pedigree bounces between everything from electronic to rustic to film scores, Middle Kids landed on indie-rock for their band’s sound. After an explosive EP that sent them around the world, the band hit the studio with producer Peter Katis to work on their LP Lost Friends and bring their sound forward again. We caught up with Middle Kids’ Hannah Joy ahead of Lost Friends release on May 4 to talk about their home recording process and what’s helped them evolve.

Northern Transmissions: How did Hannah’s dabbling in Dance and Folk lead to this project and what about working with Tim was different?
Hannah Joy: The music scene here is pretty intimate, and I’d heard Tim’s stuff for a few years before I’d even met him. He asked me to come and sing on one of his songs, and then he asked me if I wanted him to try and produce any of my stuff. We worked together on our first EP, and it just felt way better than anything I’d ever made on my own before, but I think we both felt that. There was this undeniable energy about that music, so we just kept cranking out tunes after that first song to make the EP. We just put all our eggs in the Middle Kids basket and then here we are.

NT: I understand you and Tim both had solo projects leading into this band, so do those ever call you back or do you feel like you’re able to be just as satisfied on this project?
HJ: I mean I feel at this point the band really is an extension of myself, because I am writing in the same way. I’ve thought about what I’d do for a solo project because I don’t really know what I’d do, it would just be the same thing. I do write some more classical stuff still, whether it’s orchestral or something like that, but I do think I’ll make more music that way. It’s mostly just a flow effect now from the songs I’m writing with Middle Kids.

NT: What was the biggest shift from the EP to your new record, outside of the sonic leaps we can hear between the two?
HJ: A lot of it isn’t conscious or intentional, but many of the songs were written on the road. We were touring our brains out after releasing the EP, we were just on the road for five months. We loved the big American shows and bands, and I think you can hear that on the new record. That was just coming from enjoying playing and seeing other bands.

NT: A year ago you were talking up the joys of home recording so did that influence the sound or process behind Lost Friends?
HJ: It’s funny because at the outset we thought we should record it in a studio, but we tried and couldn’t get a sound that we thought was us. We went back home and recorded half of it back home. Tim and I spent weeks in the house doing all the guitars and bass, and all these peripheral layers, in the same way as we did the EP. Then we went to a friend’s house in the middle of nowhere to do the drums, and then we finished the vocals in a studio. So the studio was helpful for me, because at home it’s sometimes hard to get into your zone. It was good though because it held onto these great things from the EP while bringing something else. We still haven’t moved out of the house yet though.

NT: What did Peter Katis bring to the album’s sound, and what was it like going up to his Connecticut studio to work on it?
HJ: We spent a week there with him, it was so incredible and a really wild experience. He’s worked with some of my favourite bands like Interpol and the National. He really brought this album to the next level, and it was really a scramble. He had this incredible ability to let every important element shine. He was able to bring out the things in every song that needed to be at the forefront. He was an assassin on song after song. It was great for us and for the quality of the sound it was waves slicker than the EP.

NT: I also thought where many bands use EPs to either experiment, demo songs or keep fans satisfied, you were making your LP an extension of your first LP, so what made you want to continue this feeling?
HJ: When we listen to the EP, it had come together so easily because we had this vibe, so it felt like there was no labour. It’s a delight to listen to now because of that, and it represents the coming together of the band which is still exciting to us. We really wanted to keep the innocence and excitement with the album, because it will probably be the first thing that many people will hear of us. That’s why two tracks from the EP are on the album, we just chucked them on because they seem to fit. We didn’t want to just do the same thing because there’s a lot of development too, so we wanted to find that balance of EP and a new body of work.

NT: You studied composition at school so how do you feel like that ties to how you write now?
HJ: Since I was studying to do film scoring and more orchestrated things, it’s been interesting doing indie rock, because it’s such a different realm. I’ll throw so many ideas into a song and think, “This song will have eight key changes, and three time signatures.” Now I’m realizing that so much of the beauty of indie-rock is peeling back to get to the soul of the song. You want the music to help the listener come on the journey rather than be a block. Sometimes music can be too intense. It’s been a really cool experiment for me writing on guitar, but I like throwing different instruments on there. It’s been a real shift of gears though but I still bring some influence from what I was learning at school.

NT: Do you see yourself exploring the scoring more in the future?
HJ: It’s funny because one of the main things I love about music is the collaborative nature of it, it really brings people together. When I went to Uni I thought that would be a big experience, but so much of it now is on the computer. I was doing this composition degree on my computer which is awesome, but what I love about the band is doing that with other people. I’m loving that side of the band, but I would love to do film stuff when I’m older. I’m not really mourning the loss of that right now though.