Holograms Release Video for “Lay Us Down”

Last year Swedish foursome Holograms released their sophomore album Forever, and toured extensively across Europe and North America. Following the end of the last string of dates the band called upon director Mattias Johansson to create the “video for their track “Lay Us Down”, which features live footage shot in their hometown of Stockholm. Spanning just over seven minutes, the video bookends grim imagery of everyday life with eerie, gothic chants and apocalyptic clips, evoking a captivating sense of unease and mysterious intrigue. The world of Holograms is austere, yet equally comforting. 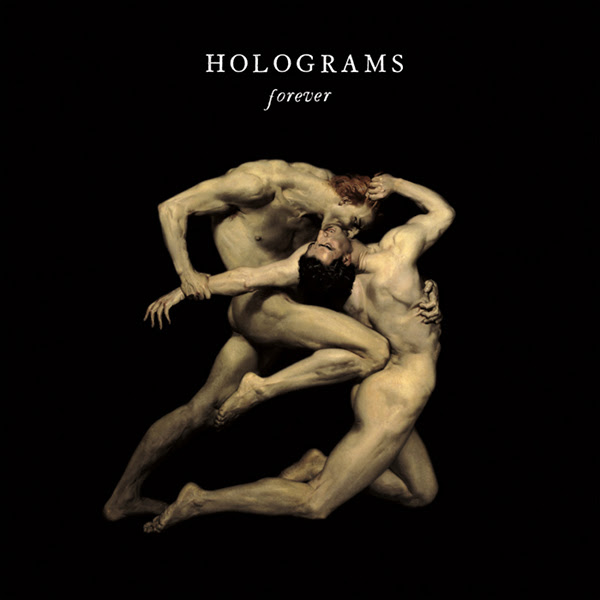 A year plus on after the release of their debut LP, Sweden’s Holograms have returned with their second full length, Forever. After a year and a half of touring, losing their jobs, parts of their sanity and returning home only with the hope that their hard work will eventually pay off, they embarked on a new record drawing from the experiences that had simultaneously excited and exhausted the members. Frontman Andreas Lagerström (vocals/bass) and Anton Strandberg (drums) still live in working class Farsta, 5 miles (8 kilometers) south of urbane and metropolitan Stockholm while the brothers’ Spetze (Anton: vocals/guitar, Filip: synth) still live at home. This isolation and boredom after their first international tours led the group to further mature and grow their sound into a record far more cohesive and “big-sounding” than their debut.