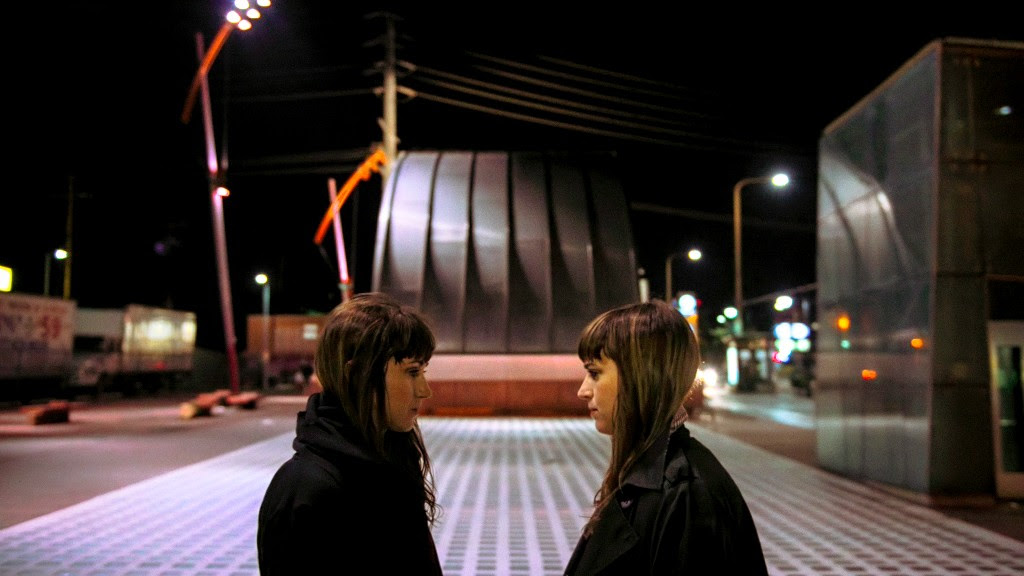 Holly Miranda returned in 2015 with her sophomore self-titled release. Today, she has released her new music video for one of the most engaging singles on the record. The clip for “Come On” is directed by Natalie Morales of The Grinder (Rob Lowe, Fred Savage) who has been directing a wide array of visual projects recently.

On a trip intended to jumpstart the creative process for new material, Holly Miranda reflects, “I had a dream that I was going to rent a house in Joshua Tree and go write by myself for a month. I’d never been there before, but I woke up the next day and booked the first house I found and left a few days later. It was about getting away from the chatter of Los Angeles and reconnecting with myself and nature. I had a bit of writer’s block after the last record, I wasn’t having fun anymore and I really needed to get back the core of why I started making music 17 years ago.” she says.

Whatever it was Miranda needed from her time in desert, she seems to have found it. On her self-titled sophomore release Miranda nods at her singer-songwriter roots but also pushes herself in new directions. She co-produced the album with Florent Barbier. After half of her life spent on stage or in a recording studio—with her former rock band The Jealous Girlfriends and more recently as a solo artist— Miranda is still experimenting and diving for deeper truths.

“This is the most honest thing I’ve ever made; it’s very raw and is a contrast to what I’ve done in the past,” she says. After writing in Joshua Tree, she headed to Brooklyn, New York in the winter of 2012 to record most of the album, enlisting the help of bandmates Timmy Mislock, Maria Eisen and David Jack Daniels, while taking turns herself on piano, drums, guitar and bass. “There’s a Motown vibe to some of the songs” she notes of the recordings. “I wanted it to feel like the band was playing the songs live. There’s also a few that are more electronic and ethereal,” like the song “Come On.” She recorded that track in Los Angeles with David Andrew Sitek, producer of her 2010 release The Magicians Private Library.

Outside of recording, Miranda’s kept plenty busy. She recently toured the globe playing guitar for Karen O in support of her solo debut Crush Songs, she toured Spain for the annual Voces Femininas festival and is currently working on a graphic novel with Portland based artist Catherine Lazar Odell.

“I can’t remember a time I wasn’t singing. When I was little my older sisters used to make me lay on the floorboard of the car if I was going to sing, because my voice was so loud they said it felt like it was ‘inside of their heads.’ I’ll never stop making music. It’s the best therapy I’ve found.