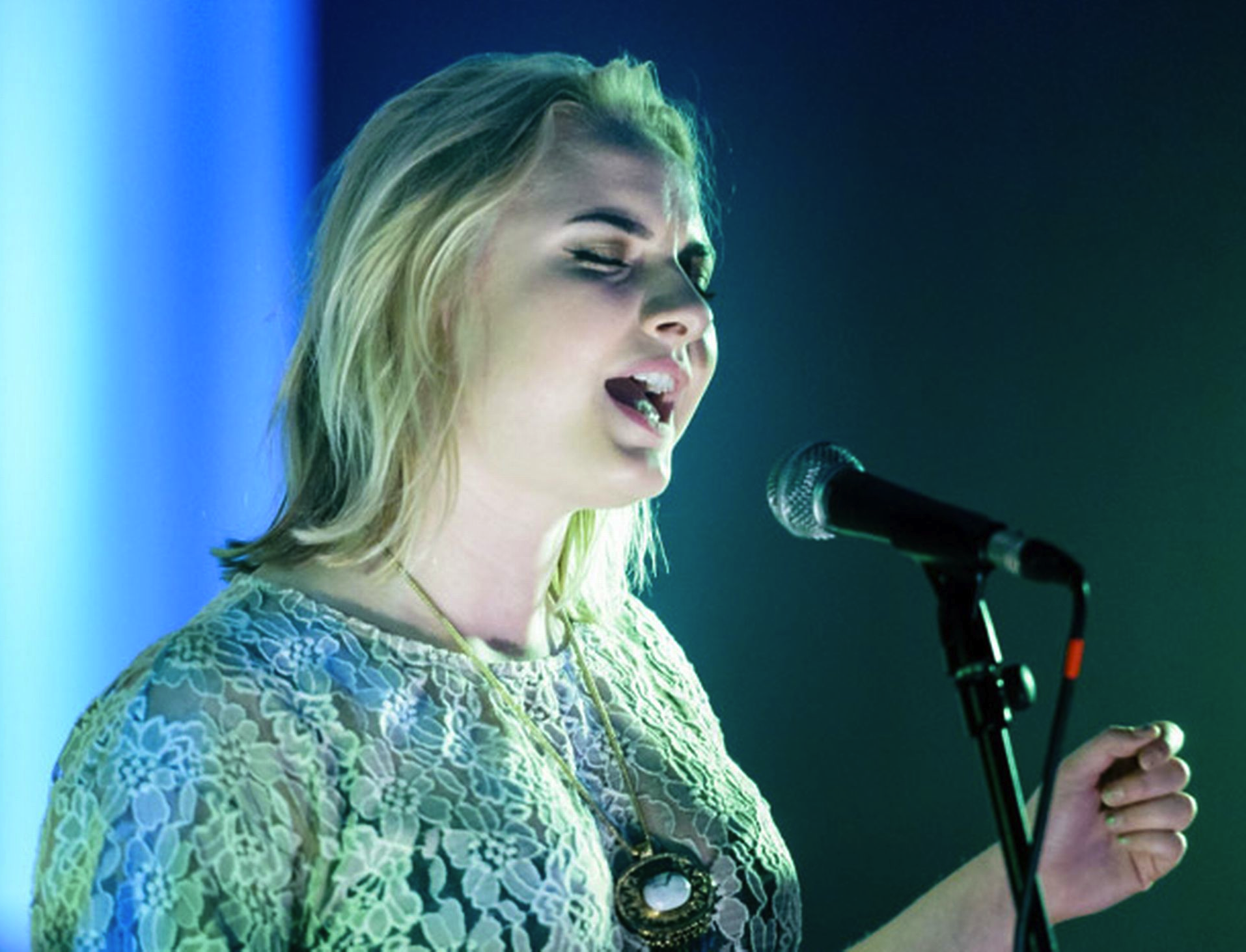 Holly ‘Låpsley’ Fletcher has revealed the video to her latest single “Hurt Me”. Directed by Cherise Payne and filmed just outside Låpsley’s Southport hometown, and features the nineteen year old singer, songwriter and producer. “Hurt Me” was Recorded over the summer at the XL Recordings studio in Ladbroke Grove, west London. ”Hurt’ Me” is featured alongside another new track “Burn” on Låpsley’s latest two track release. With a debut album scheduled for early 2016.

Meanwhile, following debut north America shows and appearances at Wilderness, Wildlife and Love Saves The Day festivals over the summer, Låpsley has announced further UK and US headline shows in October and November. The new run of dates will include a London show at the Tufnell Park Dome on 4th November and New York dates at Rough Trade, Brooklyn (9th November) and The Mercury Lounge (10th November).