Holly Humberstone has shared 15-minute film for her song “On The Run.” Shot in a few takes in a paper mill in the Midlands, close to Holly’s hometown of Grantham, the camera follows Holly through a haunting performance that is both delicate, can-hear-a-pin-drop, to expansive, headline moments. With the script written by Holly herself, the 20-year- debut EP Falling Asleep At The Wheel. Earlier this year Holly was also hand-picked to be a part of Vevo’s DSCVR At Home series, a collection of intimate live performances that spotlight emerging artists shaping the future of music. Watch of “Overkill” and “Falling Asleep At The Wheel” and stay tuned for more special live performances coming soon.

Holly Humberstone on “On The Run:”

“This film pretty much sums up how I’ve been feeling this year. At times I’ve just wanted to runaway and get the hell out of here. I make all my videos with the same team and we thought it would be cool to follow on from the Drop Dead video where I set fire to my dad’s car, and the Overkill video of me on the run through the woods at night with my guitar. What better way to bring Falling Asleep At The Wheel EP to a close! If you listen closely there is the tiniesssst bit of a new song tucked away in the film too.”

Determined to help causes she believes in and be a voice of her generation, Holly is also extremely invested in activism across multiple fronts. Often borrowing her sister’s clothes in music videos, she’s decided to swap these items with fans in an effort to encourage sustainability and recycling in fashion. This will be named her ‘Fifth Sister Swap Shop’ in which Holly will wear her fans clothes in her upcoming shoots. She is keen to empower her generation of speakers, poets and podcasters by offering support slots at her shows, and even recently helped support an all female skate crew in LA & NY with their official “Vanilla” skate video. 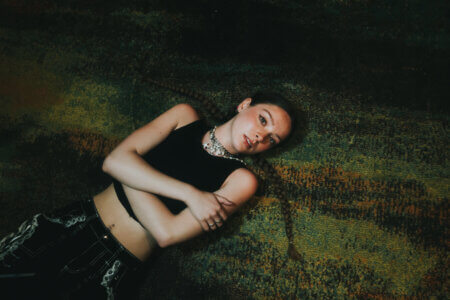 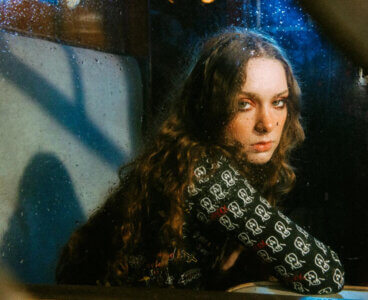 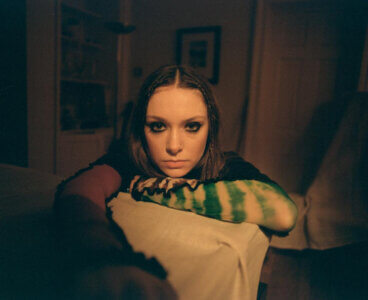