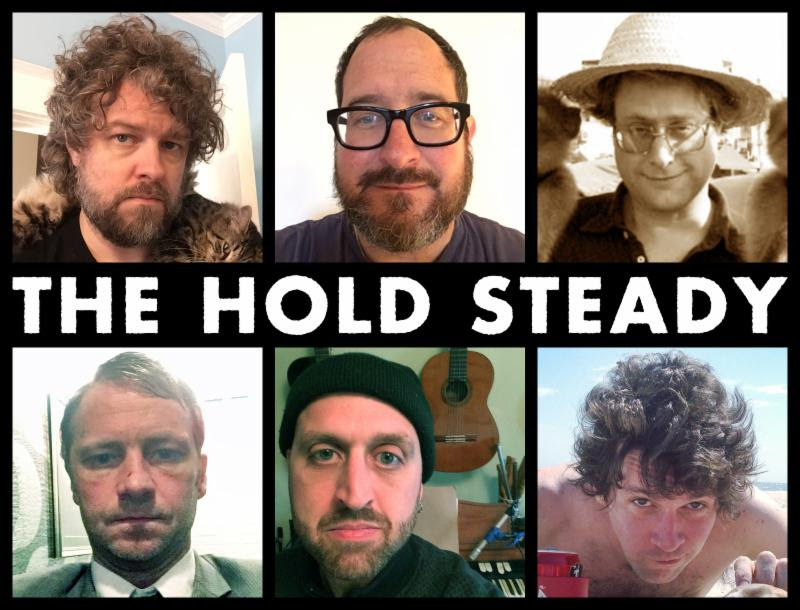 The Hold Steady have announced performances at both shows of this year’s Riot Fest in Denver (September 2-4) and Chicago (September 16-18). For these shows, the group will be performing their 2006 record Boys And Girls In America in full to commemorate the 10th anniversary of its release. The group will be reuniting with original keyboardist Franz Nicolay for both performances. The Hold Steady will also be reissuing their albums Almost Killed Me (2004) and Separation Sunday (2005) on vinyl this fall via Frenchkiss Records.

Now in their second decade, The Hold Steady formed in 2003 in Brooklyn, NY, and, with their vibrant mixture of punk ethos and classic rock pedigree punctuated by lyrically dense storytelling and guitar riffs, quickly became a critically acclaimed rock band with a rabid fan base to match. In May 2005, The Hold Steady were the first rock band to grace the front page of The Village Voice in 15 years. The Hold Steady have released six studio albums via Frenchkiss, Vagrant and The Hold Steady Industries (via Razor & Tie).