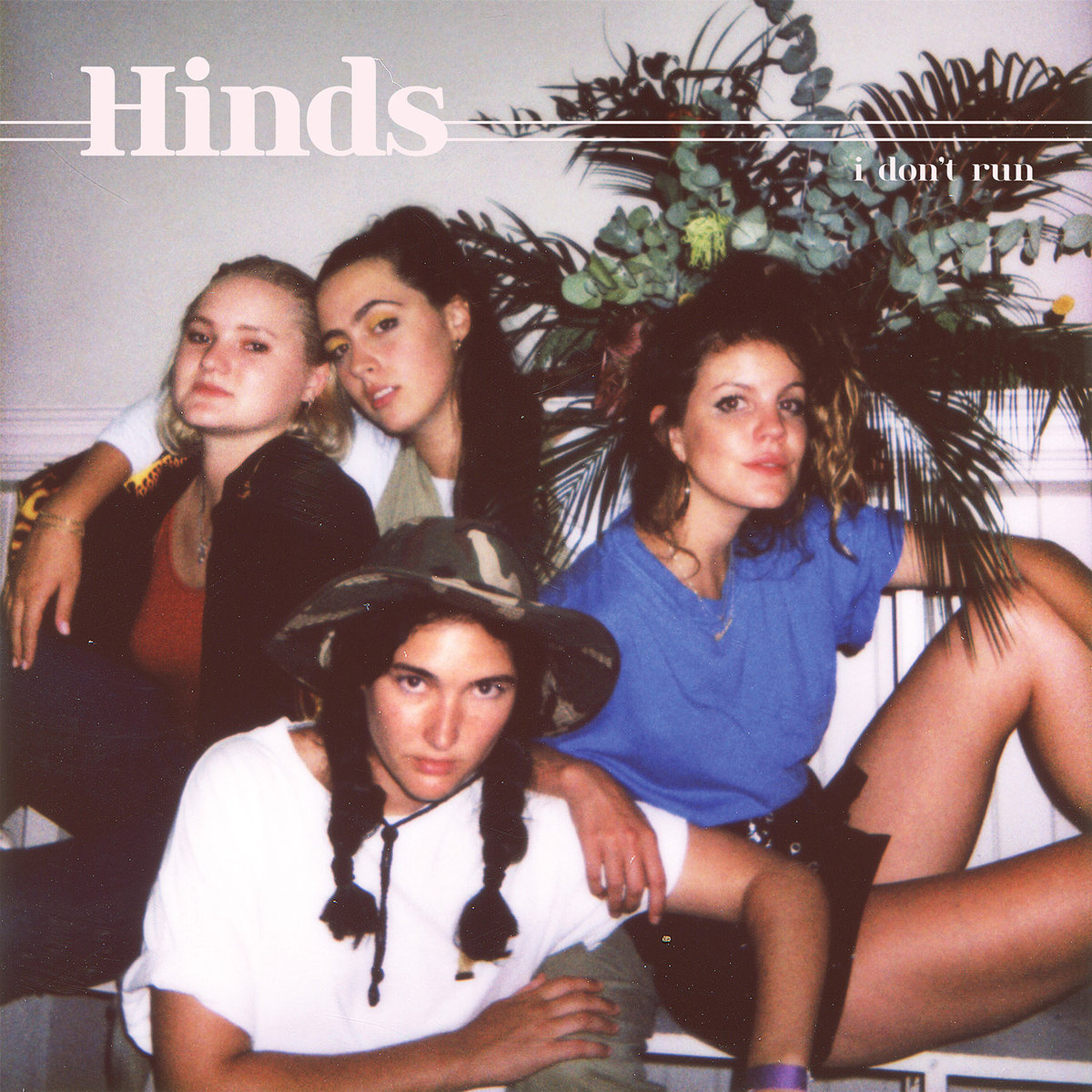 It would be easy to imagine Hinds’ lo-fi raucous energy could wear out, but the dynamic harmonies have only gotten louder on their latest record. Bringing their instrumentation into new territories while exploring their vocal melodies just as harshly, Hinds create music that is both modern and human. While they find one or two moments of uneven footing, their memorable writing carries the album repeatedly.

There’s an immediately tangible new sheen to Hinds sound as the album rips open on the sunny guitars of “The Club.” Despite this, their raw energy comes through in the vocals and the absolutely mesmerizing melodies never disappoint for a second. Their euphoric sense of harmony comes through time and time again here, as each song evolves from a personal story into something welcoming and comforting in its own unique way. “Soberland” uses this energy to accent the band’s brand of happy ugly screaming, that gives their music a sense of human excitement. It’s this ability to sound completely amateur and in the moment while delivering sophisticated hooks that make Hinds the standout band we’ve come to love over the past few years.

“Linda” takes a softer touch as Hinds focus on a smaller and more tender story, with a song that feels as loving as it is pained. As the band trades vocals throughout the track, a conversational approach to the narrative brings a whole new depth that you wouldn’t even expect from the outset. An old-school rock approach leaves “New For You” more in tune with the band’s Velvet Underground influence, and finds them balancing shrieking and a calm cool at any given moment. They hit the real highs of the song however in the harmonic wails of each chorus that are just as angry as they are sincerely caring.

The bass cuts through with a retro pop luster on “Echoing My Name” as Hinds give a righteous swing to their loose energy. With each vocals spiralling around the one behind it, they craft a duet feeling between each member that really accents their spirit well. “Tester” plays out like a phone demo folk song before the band explodes into a higher-fidelity fury. With its Stealers Wheel aesthetic, the song shifts back and forth between a bouncy folk-rock and a gritty punk track.

Despite a much louder hip hop beat on “Finally Floating” the women of Hinds grime things up even more on “Finally Floating.” Between all the bright guitar playing there’s a sense of satisfaction in their emphatic yelling as they finally catch a break in their lives. “I Feel Cold But I Feel More” leans into a more relaxed and homey feeling as Hinds turn introspective during a moment of rest. Though they are clearly ruminating on moving through melancholy or even depression, they reach a triumphant energy as the song closes.

All the bouncy riffs of “To The Morning Light” give the song a more dance-focused energy, and find Hinds in a cooler and more pop-centered delivery. Hearing them take their abrasive aesthetics to this more catchy writing is utterly intoxicating, and gives them a fun retro energy. “Rookie” seems to take this route as well, but either feels too predictable or too offbeat for its own good. As they finish the record in the brutal lo-fi of “Ma Nuit” they really up their emotional vocals for a track that turns its surroundings in an effect for the song. 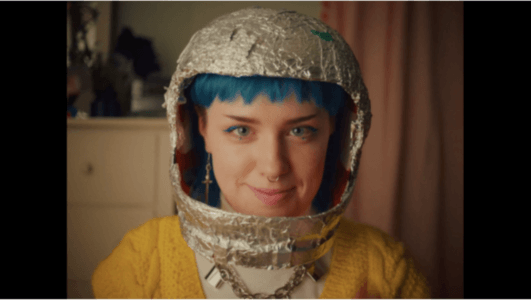