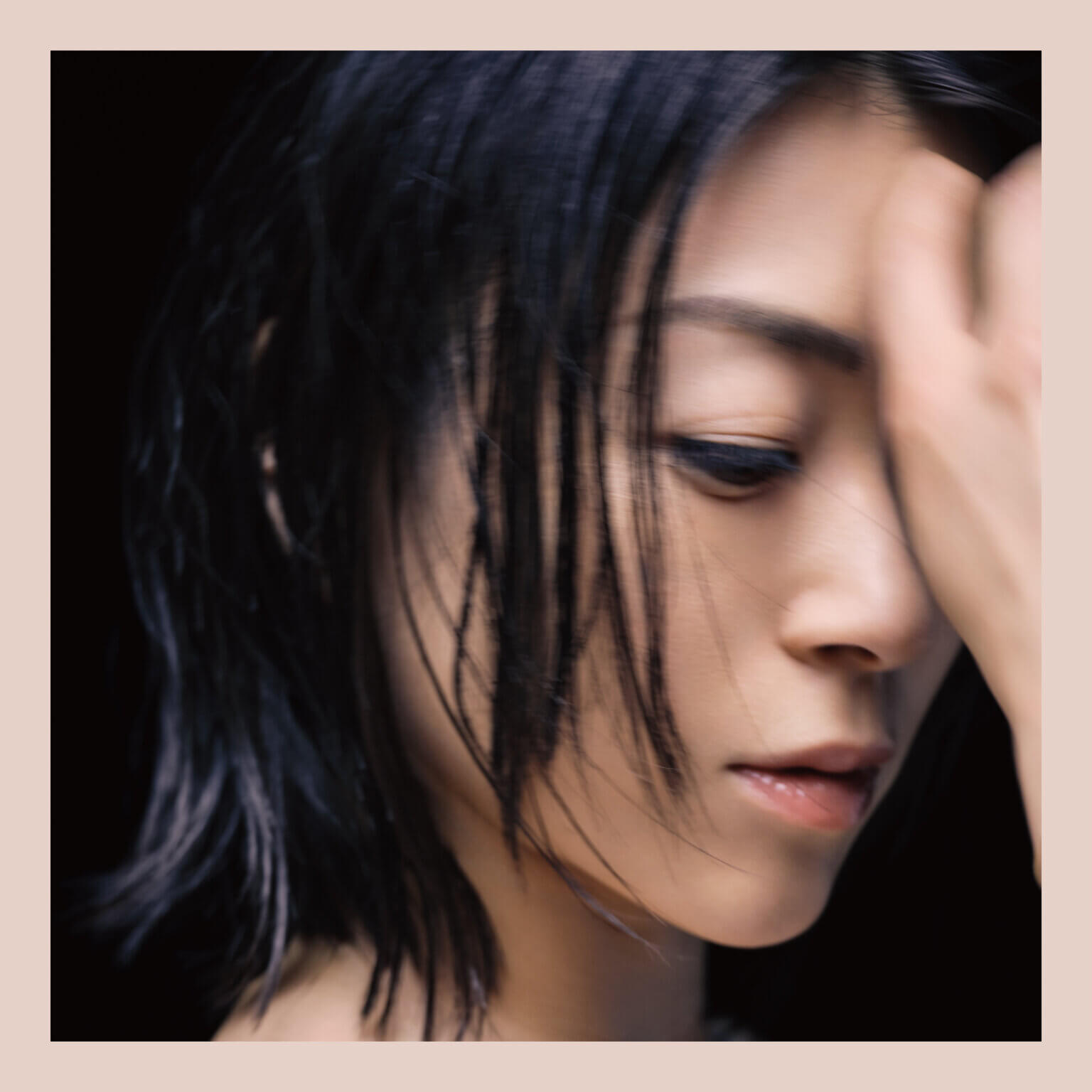 “Kimini Muchuu” is the latest track from HIKARU UTADA and the lead single off the singer’s forthcoming LP, to be released early next year. The track is yet another collaboration between Hikaru Utada and producer A.G. Cook, following their work together on megahit “One Last Kiss,” the theme song to EVANGELION:3.0+1.0 THRICE UPON A TIME. The main theme for Japanese TV drama Saiai, “Kimini Muchuu” sets the stage for Hikaru Utada’s long-awaited new album, details for which will be shared on December 9 to coincide with the anniversary of Hikaru Utada’s debut.

Along with “One Last Kiss” and “PINK BLOOD,” the album will include recent hits including “Face My Fears,” which was written and produced by Hikaru Utada alongside chart-topping producers Skrillex and Poo Bear and features as the opening song to action role-playing game KINGDOM HEARTS Ⅲ, as well as “Time,” which features as the main theme to Japanese TV drama Bishoku Tantei Akechi Goro. Also included on the album is Hikaru Utada’s first English track since 2019 entitled “Find Love,” which is the theme song to SHISEIDO’s latest global beauty campaign “POWER IS YOU.” Hikaru Utada is included as an ambassador for the campaign alongside American soccer star Megan Rapinoe and Spanish actress Úrsula Corberó, each representing the power of beauty within to transform society for the better.

Born in the United States to Japanese parents, Hikaru Utada is a singer/songwriter and producer. Utada announced a hiatus from their music career in 2010 to focus on personal growth, returning to their career of music in April 2016. The international audience will recognize Utada’s contribution to the Square Enix/Disney video game series Kingdom Hearts, where the singer wrote and produced theme songs for each game in the series. “Face My Fears,” the most recent 2019 collaboration with Skrillex and the opening theme for Kingdom Hearts III.