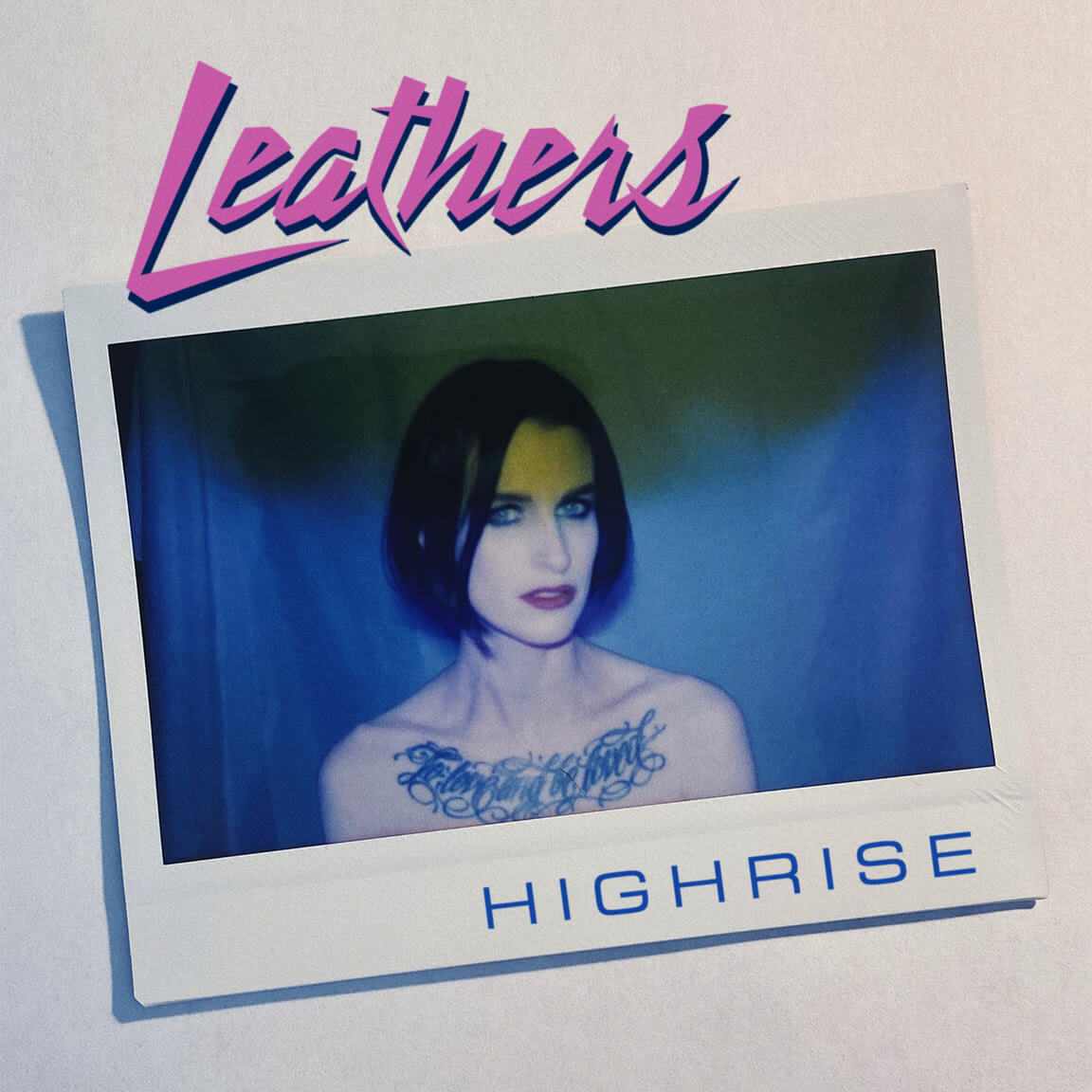 Leathers is the project of Shannon Hemmett. The multi-artist is also a member of the beloved Vancouver band Actors. Today, she has shared her new single “Highrise,” which is available today via Artoffact Records (Actors) and DSPs. Hemmett comments: “I’m always fighting through my inhibitions. With Highrise I get to fantasize about an illicit encounter with wealth and sexual power in a penthouse high above the city. What could be more fun?!” In the summer of 2021, Leathers released their debut EP Reckless via Toronto-based label Artoffact Records.

In 2016, LEATHERS assembled at Jason Corbett’s Jacknife Sound where the project bore the whirring rush of “Missing Scene,” channelling the essence of early 4AD artists, including Cocteau Twins and other UK bands.

Posted 6 days ago
File under: Song of the Day 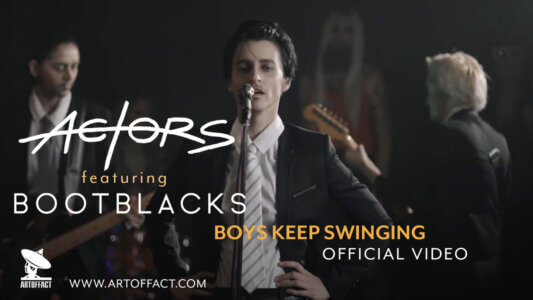