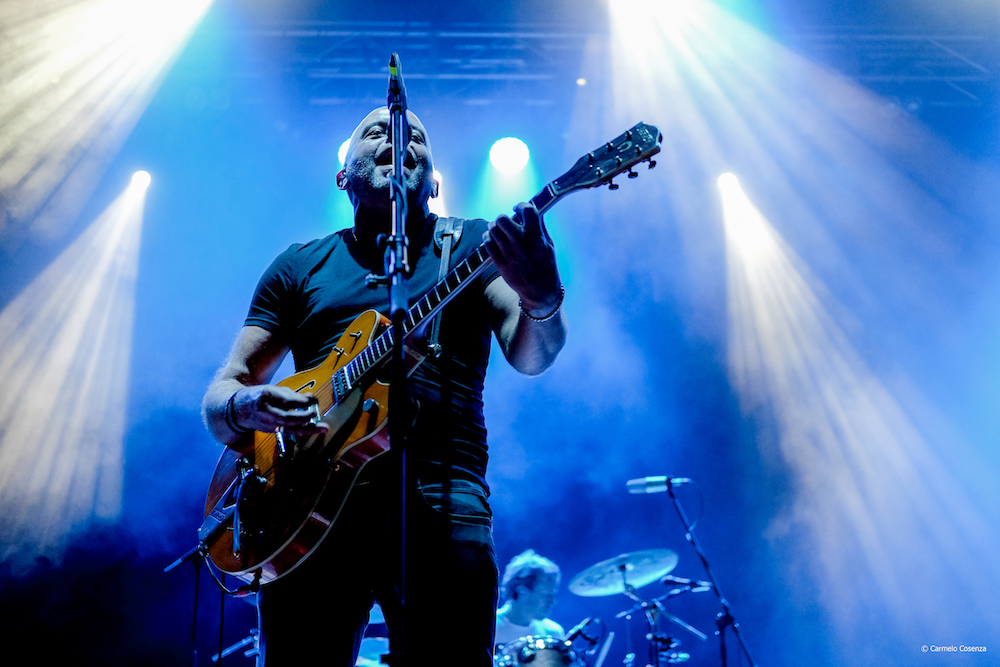 Ride at Todays Festival 2019. Photo by Carmelo Cosenza
Share on TwitterShare on PinterestShare on PocketShare on RedditShare on FacebookShare on Email 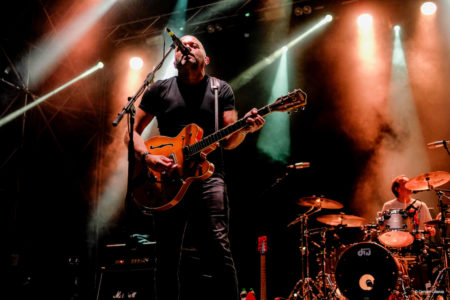 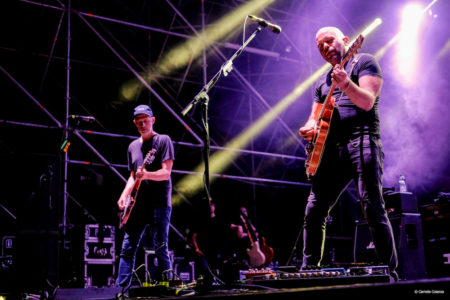 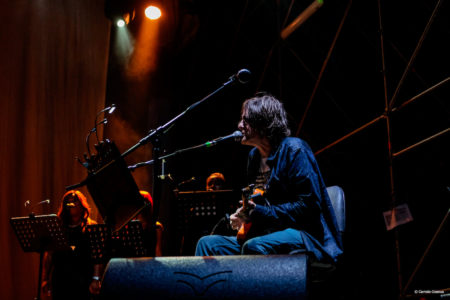 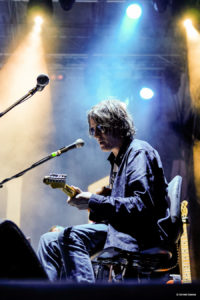 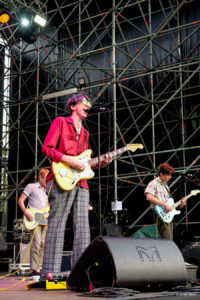 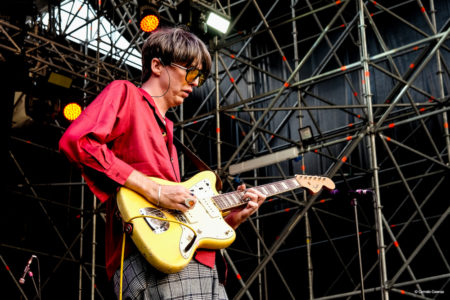 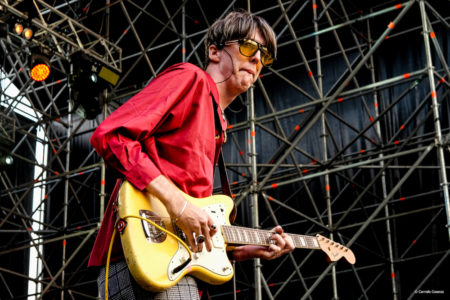 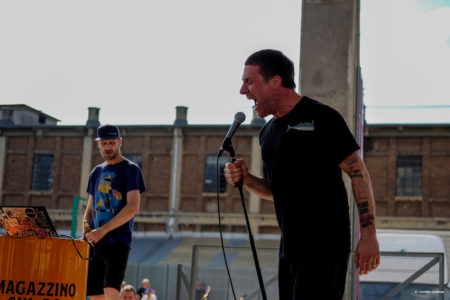 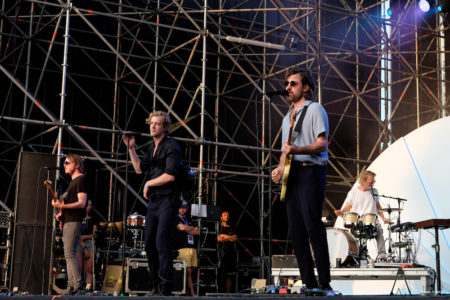 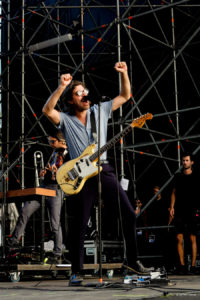 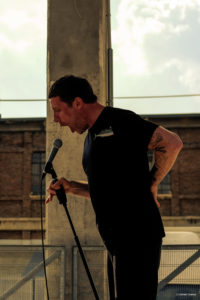 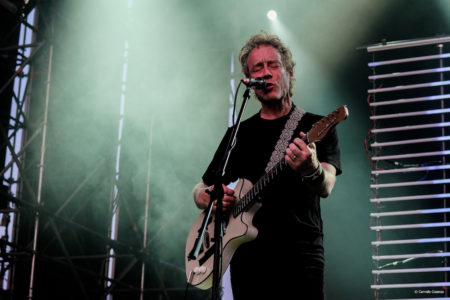 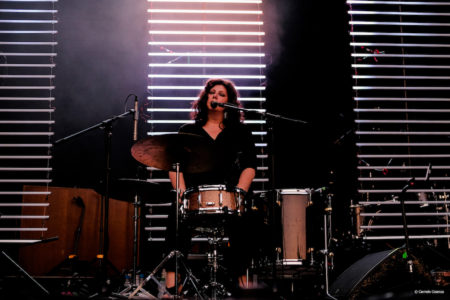 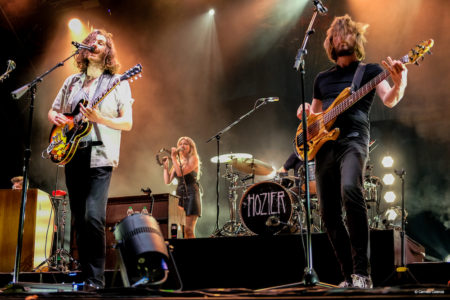 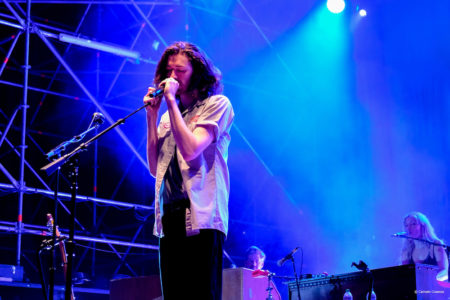 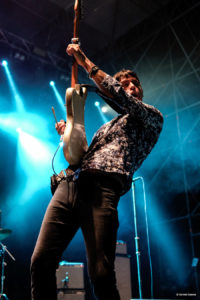 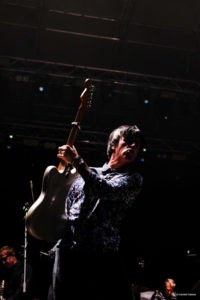 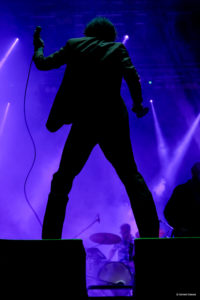 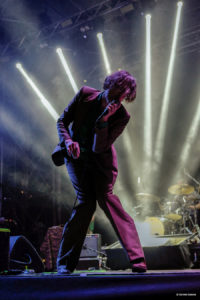 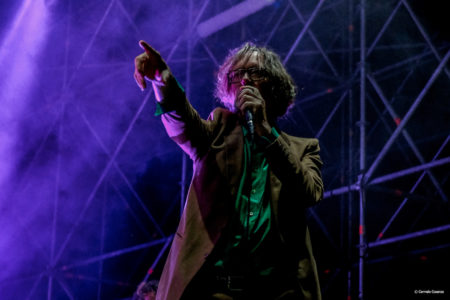 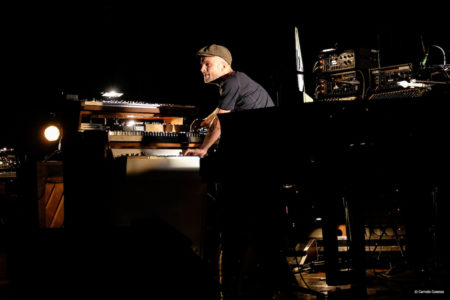 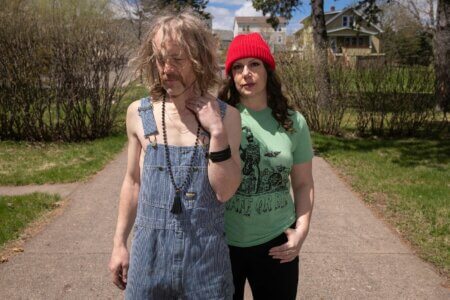 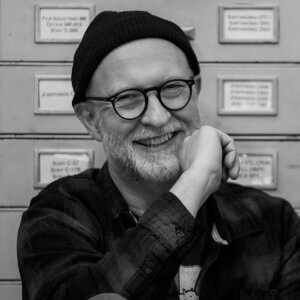