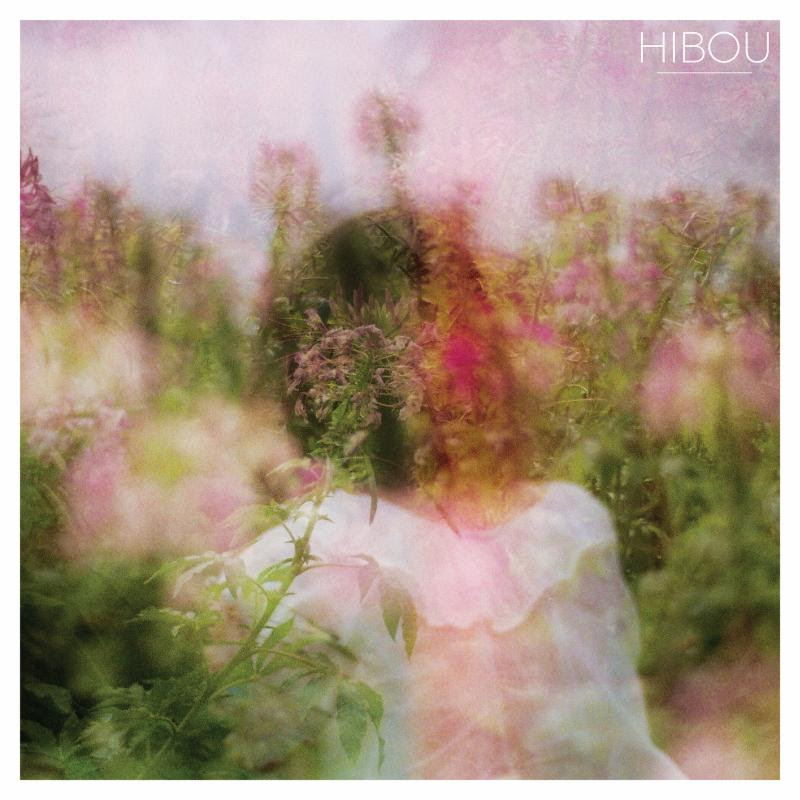 Ahead of self-titled debut album, Hibou is happy to share album track “Eleanor.” The single is now streaming now, the album is being released September 18 (Barsuk).

Hibou is 21 year old Peter Michel who got his start while still in high school when he joined indie band Craft Spells. Previous to “Eleanor” Hibou has also shared a live-performance video of his song “Above Us”

Hibou marks the follow-up to the band’s 2013 EP Dunes and is a lush, driving mix of ’80s inspired pop, fueled by twisting reverbed-out guitar melodies, and a love of soda, summertime nostalgia, and trips to Peter’s inspirational point in Seattle: the fittingly-named Discovery Park.