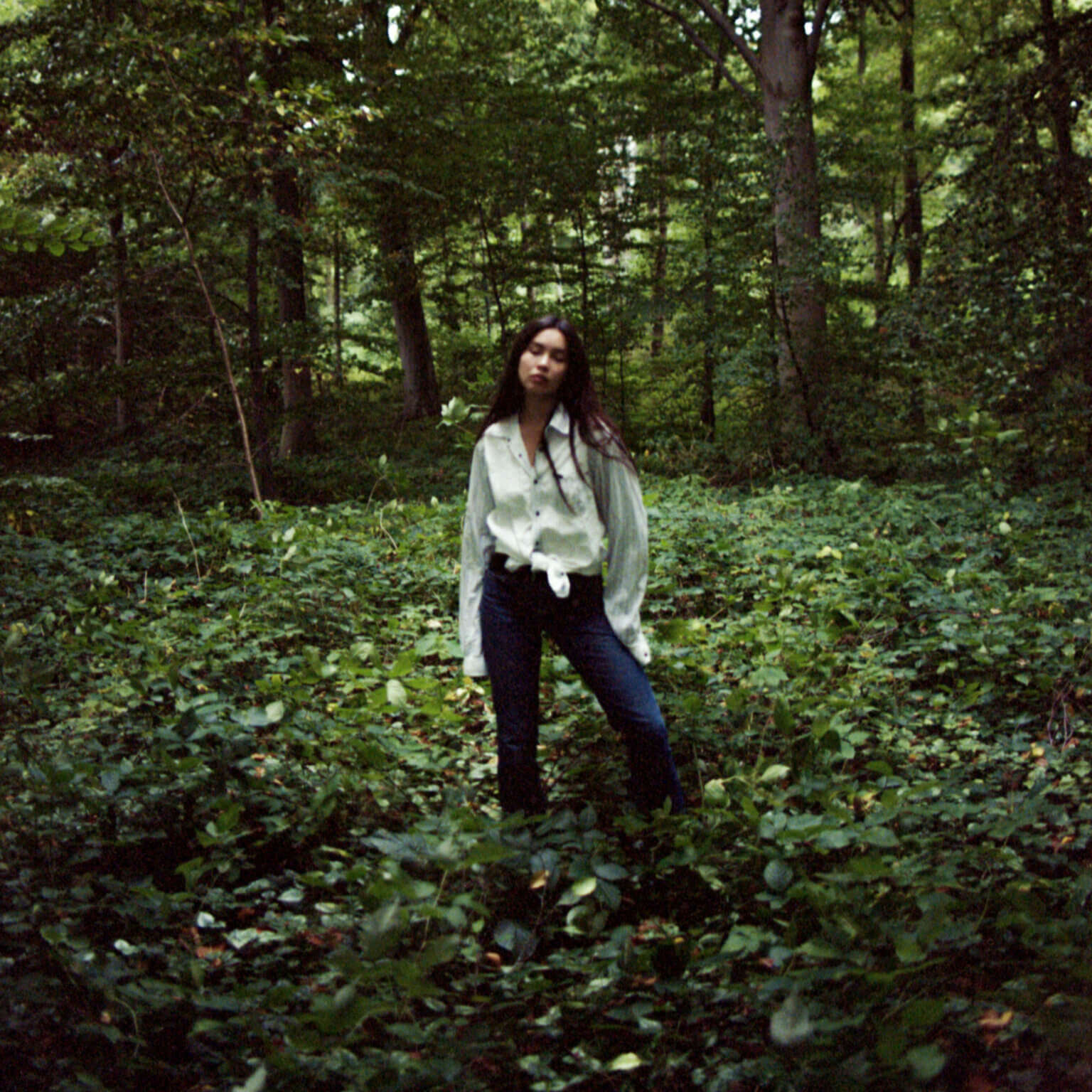 Helena Gao grew up with a multicultural background in a predominantly white suburban area, being different was an inescapable matter of fact. Gao sought refuge playing the piano and eventually found her own identity in the endless possibilities in the creation of music. ‘Beach House’ is available as a double single including, ‘Wow, You’ve Changed’ – a new version of a song, that was originally released last year with her debut-EP, Extended Adolescence.

“”Beach House” is pretty much about my curiosity about upper-class lives. Something I feel a lot of people are interested in due my observation that we’re often hyperaware of what we don’t have but seem to forget what we do have. This unfortunate human trait is the core of the song, and even though the beach house owner is the focus, I think many of us with middleclass backgrounds are guilty of ungratefulness as well.”

“As a woman, you’re hardly ever encouraged or inspired by your peers to start producing. All the credit lists on Spotify are dominated by male producers. I think producing myself helped me figure out what I want and what I sound like.”

At the age of 3, Helena Gao was introduced to Chinese music videos from the 80s, through her grandparents visiting. It sparked great joy and she would spend hours dancing and singing in front of the tv, with balloons tied to her wrists. This started a consuming fascination with music and the visualization of it.

When she hit her early teens, she watched various music channels and was introduced to alternative rock band, Radiohead. She meticulously studied their website and Wikipedia page to find out, that in some ways, they used to be like her: weird, lonely kids, who sought refuge in the creative process of writing music.

Playing piano and finding an identity in her artistry helped Helena become proud of the things that strayed from normality instead of feeling embarrassed. This pride in her individuality is easy to hear in the music, with peculiar and characteristic elements often being accentuated.

As a pianist, Helena Gao was brought up in a more traditional jazz setting, practicing everything from scales to 2-5-1’s and so on. It was her piano teacher who encouraged her to start recording and it sparked an instant interest in producing her own music. The endless possibilities and power you had to mold the exact soundscape that you wanted was almost intoxicating. So was the random detours and surprising mistakes that makes the music even more exciting.