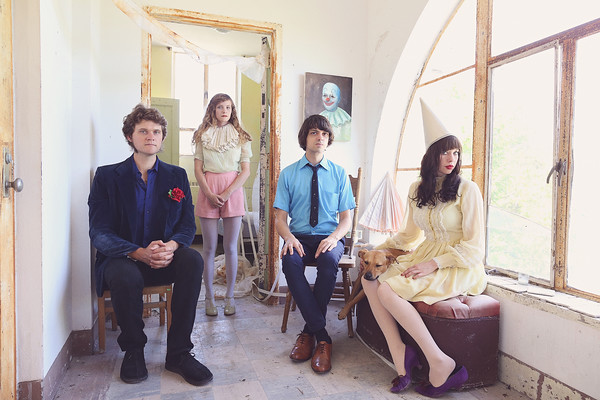 Austin, TX macabre-pop band Tele Novella have today announced their forthcoming album House of Souls, due for release on September 23rd, 2016 on Yellow Year Records. This will be their first album on the label. The band previously released EP Cosmic Dial Tone on LA label Lollipop Records. The band recently shared the lead-track off House of Souls “Heavy Balloon”.

In 2014, they won a contest for free recording time at Dub Narcotic Studios in Olympia, WA. This resulted in their first single, “Trouble in Paradise,” that was later featured in the ABC television series Pretty Little Liars. Not long after that in 2015, their EP Cosmic Dial Tone was released on Los Angeles label Lollipop Records on the heels of a Wes Anderson tribute compilation (American Laundromat Records), to which they contributed “Stephanie Says” by The Velvet Underground. 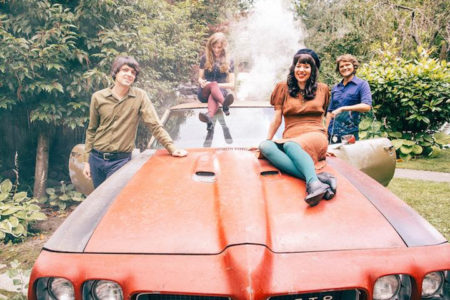 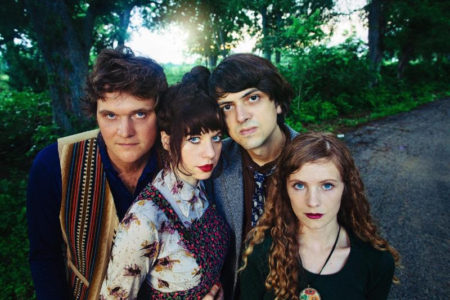 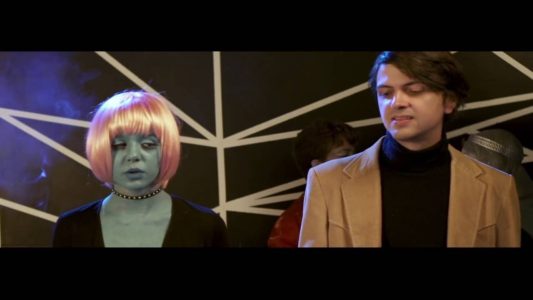