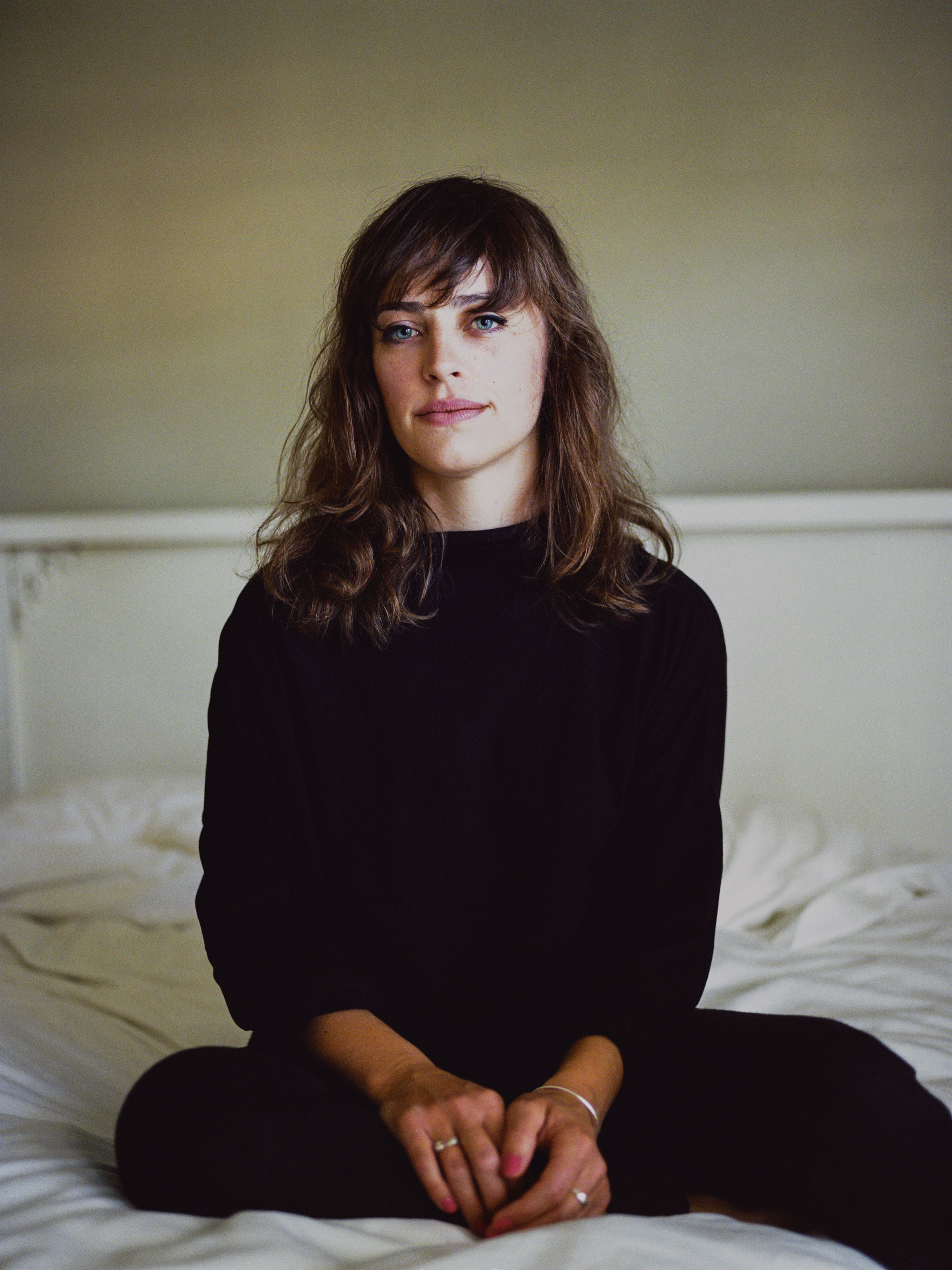 Portland singer/songwriter Heather Woods Broderick, has shared the new single “Mama Shelter” from her forthcoming album Glider, “I initially wrote ‘Mama Shelter’ on a little acoustic guitar in my living room in Greenpoint in about three hours, probably really annoying my neighbors.”

As a multi-instrumentalist and vocalist, Heather has had the opportunity to record and tour with Sharon Van Etten, and with her brother Peter Broderick in Efterklang, and Horse Feathers, amongst others, which has kept her moving house and traveling around the world for much of the past decade.
Though the songs on Glider aren’t explicitly about touring, her life on the road provides the backdrop and context for her songs that are often about relationships that naturally fade as two people grow apart. “I’ve realized that I really used the songs on Glider and the time I put into writing them as a way to pay some attention to things I’d been putting off, and to find some clarity around certain events,” says Heather.