“Your Heart” By Liima

Ahead of their first shows in Japan, Nordic four-piece Liima have shared a video for their song “Your Heart”.

Created by Palmitas, a collective of visual artists based in Berlin, their visuals for “Your Heart” is a “cathartic journey”, taking the viewer through a stark but stunning volcanic landscape and ending in a sudden burst of movement.

“Your Heart” is taken from Liima’s album ii, out now. Translated from Finnish as ‘glue’, Liima is Finnish percussionist Tatu Rönkkö alongside Mads Brauer, Casper Clausen and Rasmus Stolberg of Danish act Efterklang. Their debut release features songs written during week-long artist residencies in Finland, Berlin, Istanbul and Madeira, and using a simple live set-up – synthesizers, drum samplers, vocals, effects pedals and a bass guitar. ii was recorded in just three days at Vox-Ton Studio, Berlin. Since ii’s release last year, Liima have continued to create music at residencies around the globe, in London, Copenhagen, Viseu (Portugal), and Berlin. They have been working on new material with Grizzly Bear’s Chris Taylor and will be performing many of those new songs at their upcoming Japanese tour, which begins tomorrow. 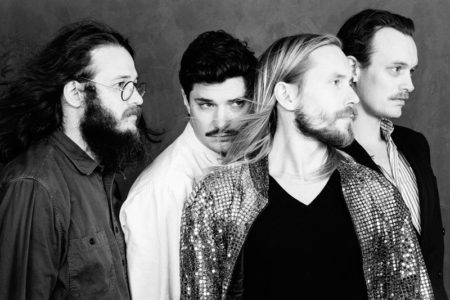 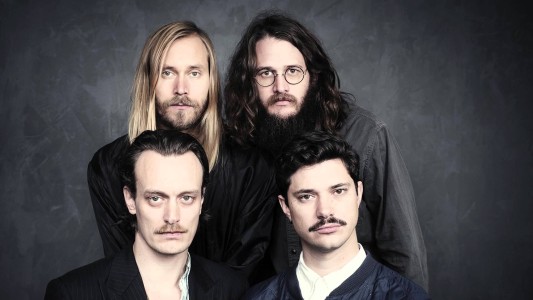 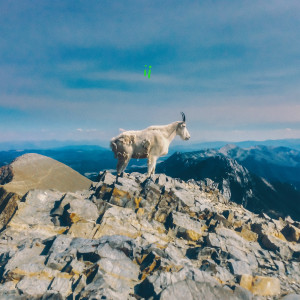