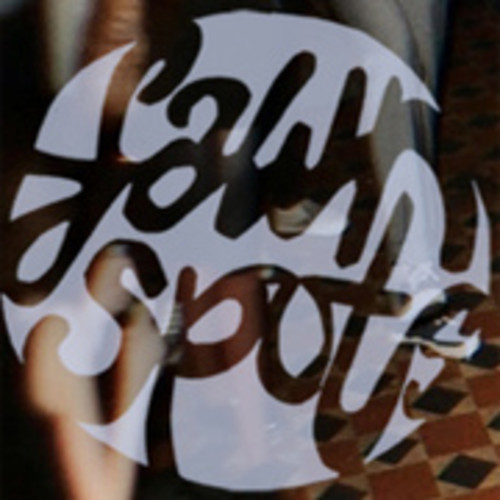 With their split LP, Wedding Dress due for release on Monday 18th Feb, noisy dinge-poppers Fawn Spots have shared another track from the record, in the shape of the slow-building thrashathon, ‘National Anthem’. The band have also added new UK tour dates to their diary, full details of which are below.