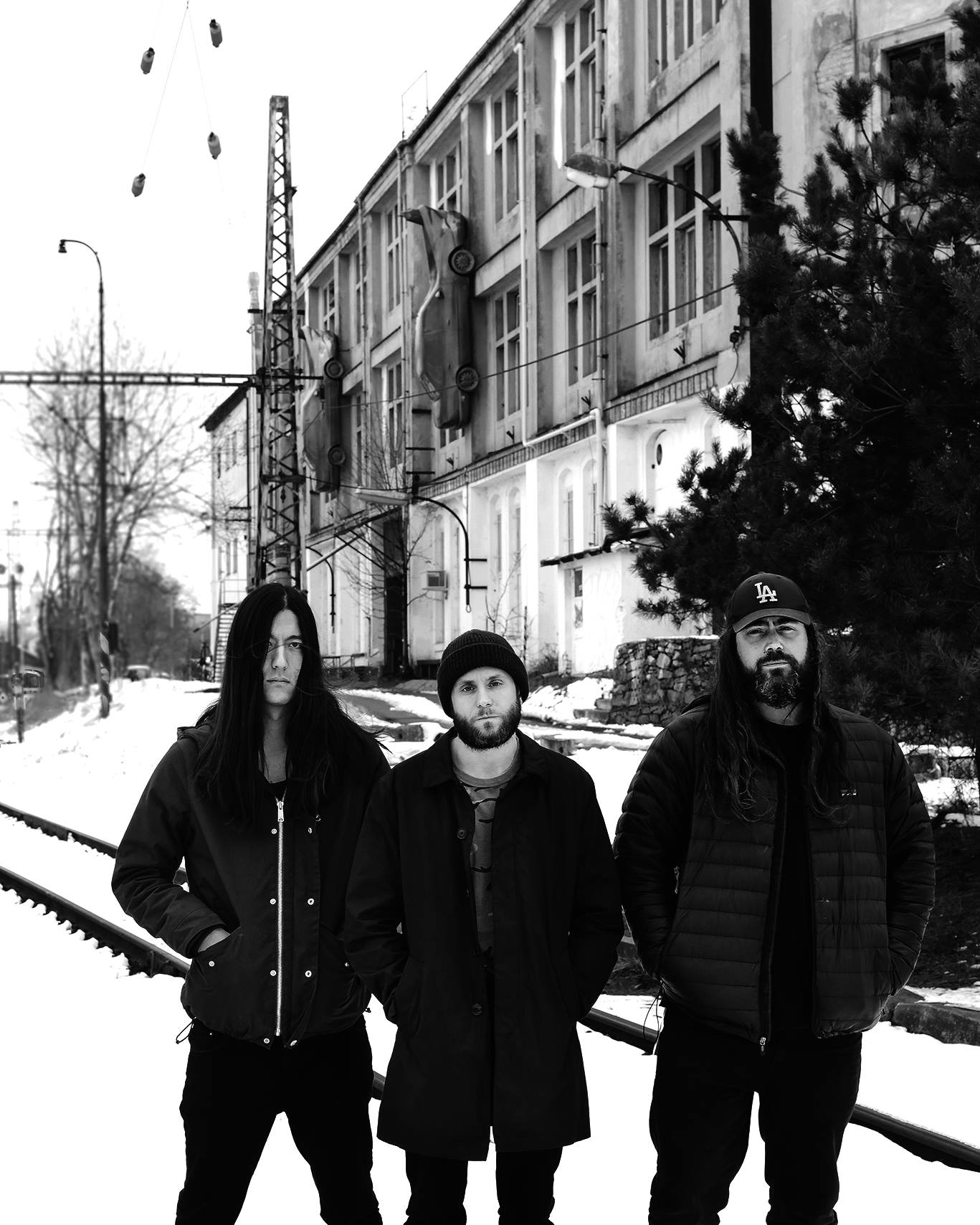 HEALTH is comprised of Jacob Duzsik, John Famiglietti, and Benjamin Miller are currently touring North America with Youth Code and will play tonight at Denver’s Bluebird Theatre, with a stop in Toronto at Velvet Underground next Tuesday, April 23. HEALTH’s upcoming shows at Brooklyn’s Elsewhere The Hall on April 25 and LA’s Teragram Ballroom on May 10 are now sold out (a second LA date on May 11 is now on sale). 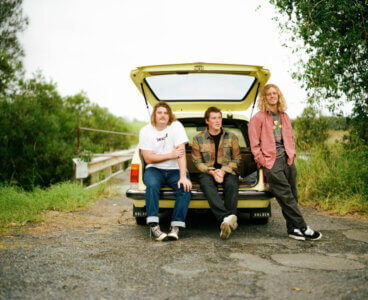