Happyness Debut ‘Anything I Do Is All Right’

The band comment: “One night in Bermondsey, we wanted to make a louder one. It’s kind of about getting your personality off the internet or the television or pornography or whatever you’re hooked on. We’re going on tour again, it will be nice to get as close as possible to as many people as possible.”

The release of their  debut album ‘Weird Little Birthday’, South London slacker trio Happyness are plotting a course across the UK in October. Having spent May on the road with Ezra Furman, appeared at Liverpool Sound City and Live At Leeds, and performing at Reading, Leeds, Bestival, Secret Garden Party and Green Man among other summer Festivals, the band are set for what is sure to be their busiest tour yet.

Taking in a show at London’s Elektrowerkz on October 14th, the band will be translating their trademark brand of bracing, but literate, fuzzy alt rock to live audiences in the UK, before taking their first steps in the USA at this year’s CMJ. 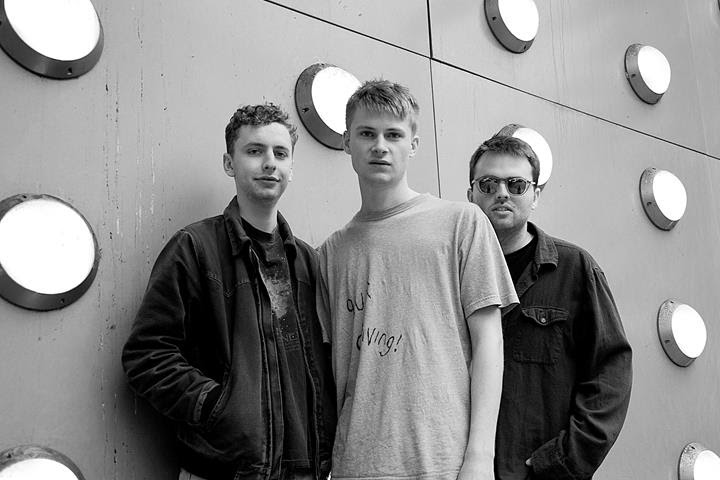