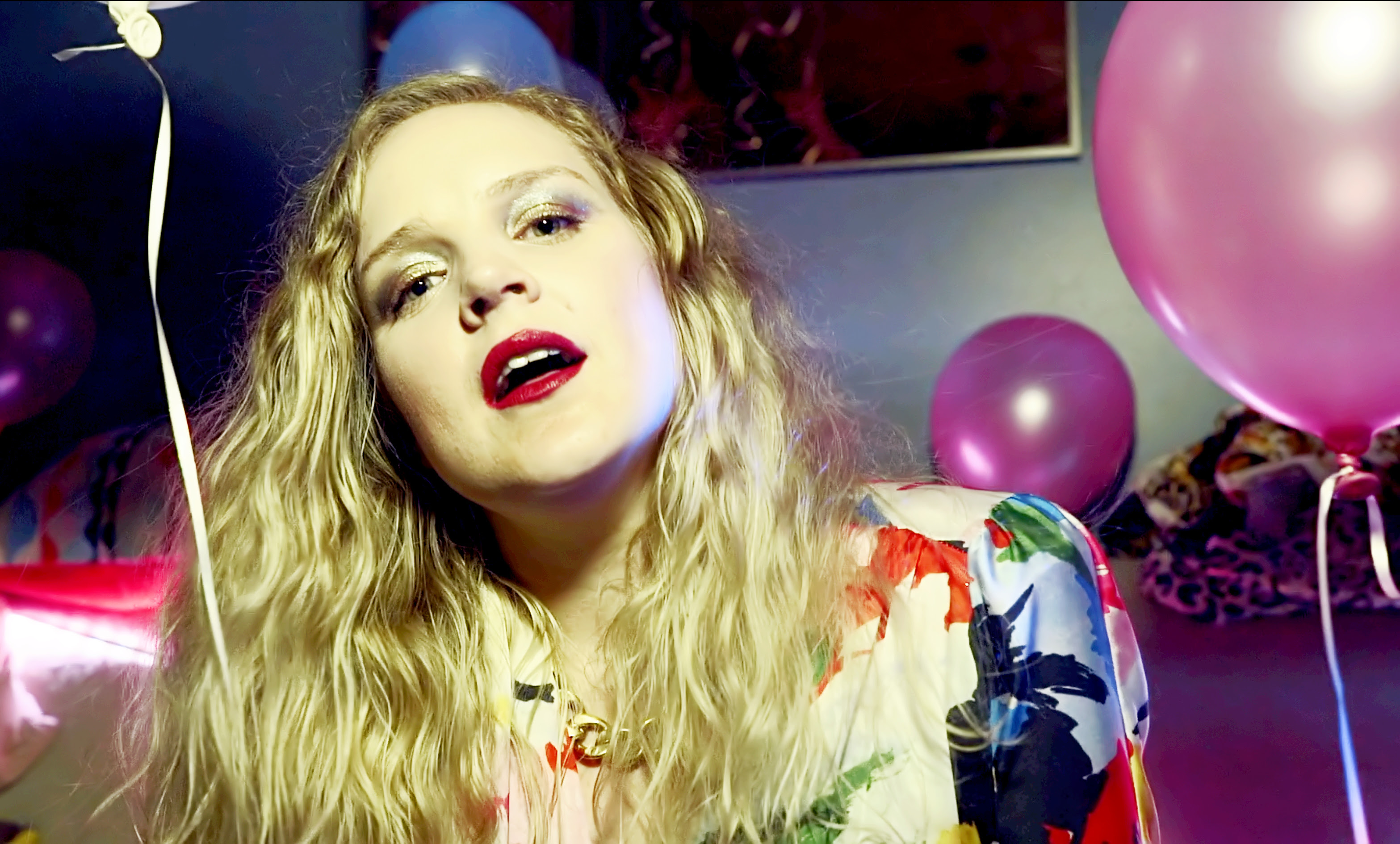 Hanssøn, the Harlem-based singer/songwriter was born in Sydney, Australia, until the pursuit of a musical career would land her in Brisbane. As a formally trained singer-songwriter, and producer that is wholeheartedly devoted to her craft, Hanssøn furthered her professional career as a vocal pedagogue, promptly awarded with a scholarship to study in New York. Experiencing different cultures, places and people is a huge driving creative force and before committing to this cross-continental jump, Hanssøn travelled to London, where she lived and worked for six months.

Recently, Hanssøn announced her brand new full-length Colurs of the Fall, will be released on November 8th, the album was produced with David Sisko. ahead of the release, Hanssøn has given fans a taste, with videos for “Always High and “Dead Wood.”

“I was done with fitting in with what a stereotypical woman should be.” – The songstress comments on the project’s writing sessions – “I was done playing small. I was done with having to be the nurturing one. That was an enormous awakening for me while writing this album. I didn’t even think of this as a feminist album. I’m just telling the fucking truth.”

Now fully immersed in New York’s underground artistic scene, Hanssøn has been building side by side with like-minded creatives from around the world for the past eight years. After a relationship breakup, Hansson bought a van and took her passionate melodies on a self-booked 40-date tour across the U.S.

Hanssøn
Colours of the Fall
Tracklisting