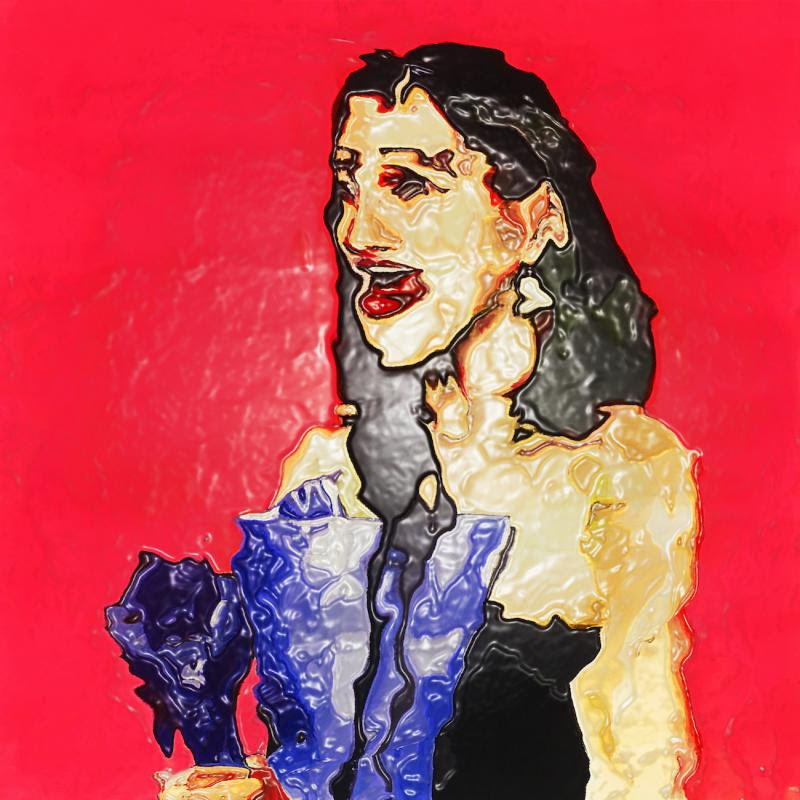 Hana Vu’s previous release How Many Times Have You Driven By, dropped last year. Recently, the singer/songwriter revealed, her new self-produced double EP Nicole Kidman / Anne Hathaway. These two absurdly named but masterfully crafted complementary releases showcase incredible sonic maturity for a nineteen year-old who only just moved out of the house she grew up in, graduated high school, and turned down a college acceptance to make music full time. Nicole Kidman / Anne Hathaway will be released on October 25th, via Luminelle. Vu has shared a taste of the new album, by dropping the first single “At The Party.”

“I’ve come to realize that the reason I make music is because it is inherent to me—I need to write in order to process my existence—but the reason I release music is completely separate: I just want attention,” she jokes. “I know from living here that I’m never going to stop wanting more.”

Hana, Now 19 years old, she lives in Echo Park. This Hana is worried those months in 2018 she spent on a whirlwind record cycle off her striking first EP How Many Times Have You Driven By might have been bullshit. This Hana is almost too smart for her own good. Her Los Angeles upbringing means she knows—more so than most—that fame and fortune are a faustian albatross.

Then there’s the optimist Hana, who has spent the past five years chasing that dream anyway. This is the Hana that began songwriting at 13 and kept at it until she made that dream a reality with a record deal last year. Despite coming up as a DIY songwriter, the optimist Hana still loves the idea of the old-school manufactured pop sensation. She spends much of her free time binging A-list actress roundtables and mainlining pop culture content, with that fascination ultimately breeding inspiration in the form of her forthcoming double EP, aptly titled Nicole Kidman / Anne Hathaway.

“Absorbing the way these women dissect their craft and how they see themselves as artists influenced these songs,” Vu says. “I’m super interested in the big-break mentality: we idolize these celebrities, but I’ve always been trying to understand what they were like before they were famous. All of a sudden they get their big break—and now they’re fine, and great forever, and they’re legends. I had that idealization about the entertainment industry. These actresses were like, inspiration, slash aspiration, slash delusion.”