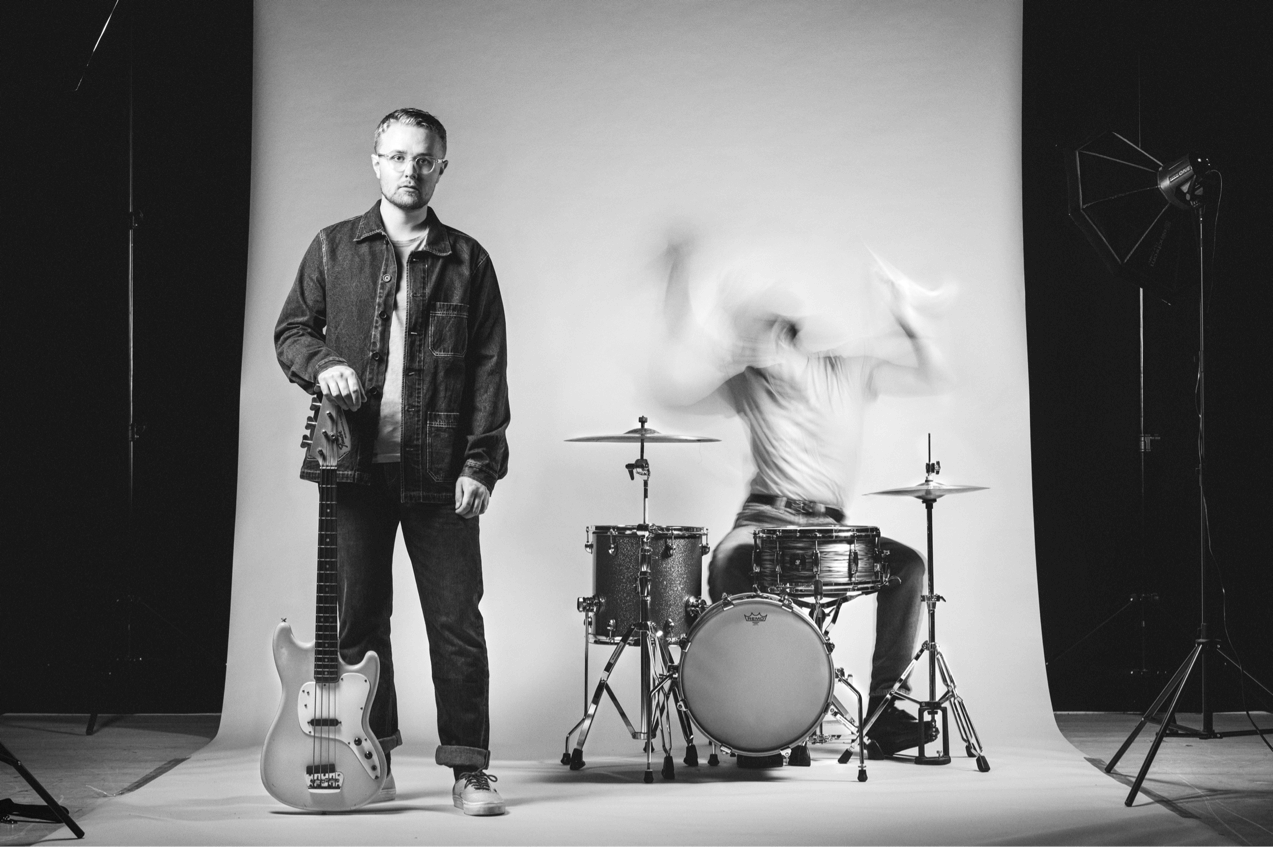 Swedish artist Filip Sjögren took a year away from working as a sound technician and producer to write a set of personal songs, so it’s no surprise that he knows the small tricks and attention to detail that makes a song work. That’s clear when he hops over to the other side of the recording studio with his band Hands Down. Though the genre swings from jazz-inflected pop to indie rock, what unites these songs and brings them to life is the richness of the sound, the flow provided by the spark in Sjögren’s vision and the harmony of the individual parts working in perfect sync. Today Hands Down has shared a a video for a couple of tracks from a session entitled Small Pond Sessions.

Hands Down’s first single “Too Late”, was met with critical response. The song is kicked off by a dancing and emotional piano line which soon grows into an elegant, dreamy pop song. Sjögren’s subtle touches mean that the song blooms over several listens, from the strings to the shivering bass line to the light and airy melodies that suck you in. In the end ‘Too Late’ is a little sad, but that doesn’t stop it having effortless charm, and being sweet, breezy pop infused with the warmest of glows. His next single “Paintroller” combines a instrumental backdrop, with swirling synths, stings and even saxophone all mixing together harmonically, a musical cloak of many colours that Sjögren shapes into a song. There’s darkness in the anxieties of his lyrics.

“It was so much fun filming the live session together with the band and filmmaker Louse Eklund. We hid lapel microphones under the cap of guitarist Filip Magnusson and on the forehead under the beret of singer Alexandra Andersson. It gives a very clear sound miking on the forehead like shown in the picture.