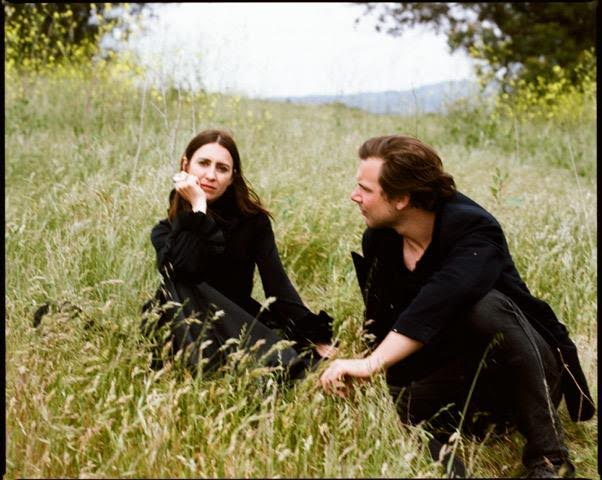 HAERTS have announced New Compassion, the follow-up to their 2014 self-titled record which will be released on October 5 via Arts and Crafts. The forthcoming release is a story of “transformation and unwavering persistence. But that isn’t where it started. With eleven songs that each take a unique look at love, New Compassion began as a self-therapeutic manner of recovering from an unfathomable loss.” The band left New York City for the isolation of the Hudson Valley, choosing busy hands over lingering sorrows.

The longtime kindred souls – Nini Fabi and Benny Gebert – set out to freely create something, regardless of outcome, unsure if anyone would ever hear the finished product. They filled the voids they felt through writing, recording and self-producing New Compassion, an album that echoes the path they took to create it.

The long-distance collaborative project Haerts came into formation when childhood friends Nini Fabi and Ben Gebert started working on music together in a small apartment in the Greenpoint neighborhood of Brooklyn. Fabi had lived in Germany for a good portion of her life and met German native Gebert there when they were both on the same swim team as kids. The two set out for New York in 2010 and slowly accrued other bandmates in friends and like-minded artists stationed all over the globe, including Garrett Ienner, Derek McWilliams, and Jonathan Schmidt. Working internationally, the musicians sent files back and forth, toiling on their tracks and eventually sculpting an indie electro sound brightened by Fabi’s Stevie Nicks-channeling vocals. In the fall of 2012 they debuted their track “Wings” online to great response. A year later, the St. Lucia-produced Hemiplegia EP was released on Columbia Records. In 2014, Haerts returned with their full-length self-titled debut, featuring the single “Wings.” After touring in support of the album, including a stop at the Coachella music festival in April 2015, the duo reappeared in early 2016 with three new songs they provided for an experimental short film by San Diego filmmaker Julian Klincewicz titled Power/Land. 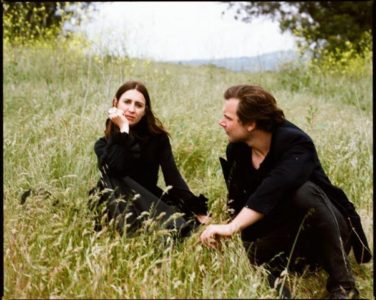 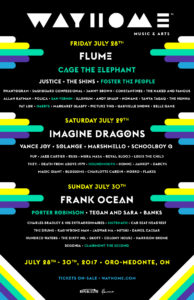 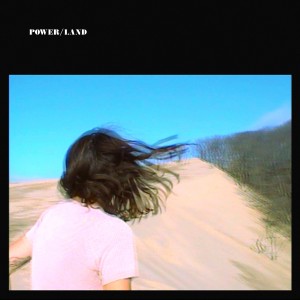