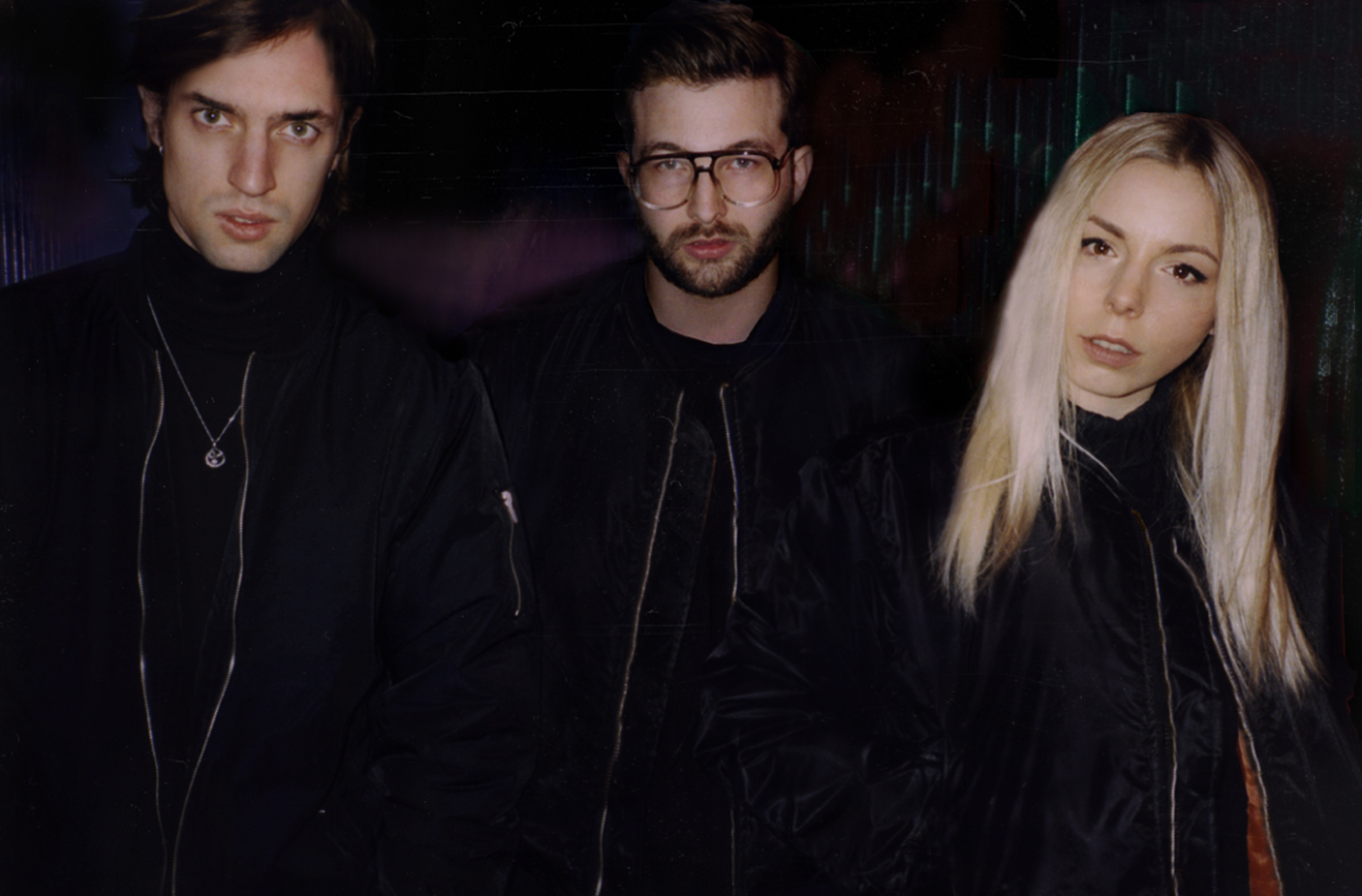 UK trio HÆLOS have announced their debut album Full Circle. The UK band, comprised of Arthur Delaney, Dom Goldsmith and Lotti Benardout, spent last year in their studio writing and producing a record that closely represents the band’s musical philosophy and live sound. Full Circle is set for a March 18th release on Matador Records. The band has shared the lead-track lyric video “Oracle”, which you can check out below.

HÆLOS developed over a mutual fascination with the lost hours of a night out – the exhilarating privacy of a cavernous club’s dark pockets and the introspective comedowns that accompany rainy 5am cab rides, HÆLOS create rippling electronic pop that both reflects and soundtracks these moments. Each one of their songs retraces their steps between stress to sanctuary, desperation to relief, darkness into light.

HÆLOS are are about to make their North American live debut. They’ll play select west coast cities in January, followed by SXSW, New York and Coachella.