Over Sands have dropped the video for “Gyroscope”, a track from their self-titled debut EP which dropped at the end of last year and delighted the attention of tastemakers both sides of the Atlantic.

Over Sands wrote the EP during several weeks isolated in a remote beach house off the English East coast. The hypnotic ebb and flow of the tide – marooning the brothers from the rest of civilisation twice a day – gave inspiration to their debut’s multitude of sounds.

Physical elements of the environment also make an appearance, literally: the vocals of Hounds were recorded in an abandoned World War Two bunker the brothers found nearby, and synthesised field recordings have found their way onto Two Cranes and Gyroscope. The rest of the EP was recorded in a London railway arch where Tom and Ben lived and with mainline trains thundering overhead, the recordings continued with a timetable to hand, so that gaps of silence could be utalised to get clean takes.

Over Sands’ debut self-titled EP was released world-wide on B3SCI, in digital and limited edition 12″ clear vinyl. The band are now in the studio recording their follow up release which will be revealed later this year. 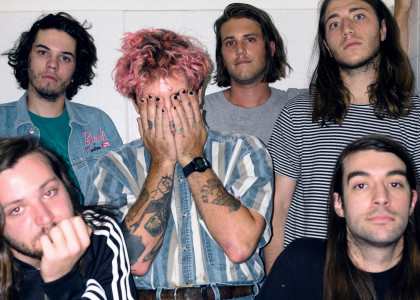 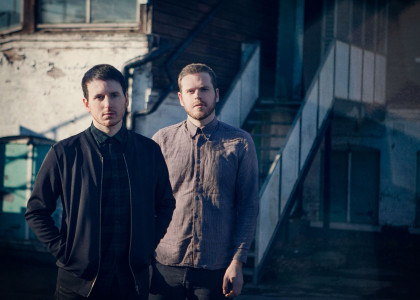 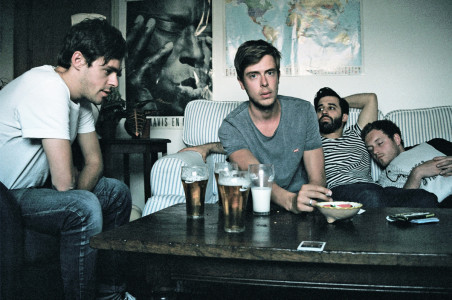