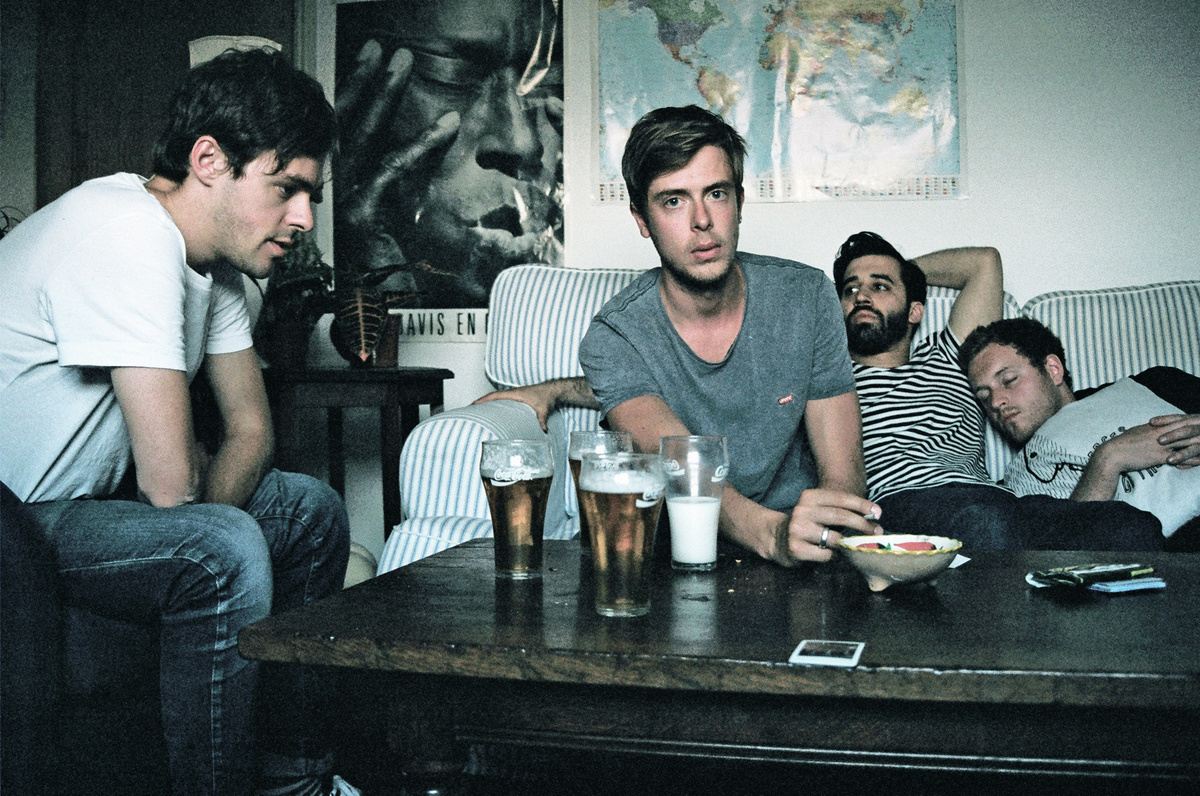 Beach Baby are sharing their new single “U R,” the B-side to their single “No Mind No Money,” out today on Chess Club / Discowax / B3SCI. The band’s highlights include, recent live shows with Jungle and Django Django. Beach Baby have also announced a London headline date at Boston Music Rooms for October 8th.

Beach Baby are a London-based four-piece, it roots across Athens, Dorset and Sheffield. The band met in the musically-rich halls of Goldsmiths College, where co-vocalists Ollie and Lawrence placed an advert looking to build on their then-folk-driven, dual songwriting partnership: future bassist Iraklis turned up dressing like a 50s college freshman (and swiftly got the gig), before drummer Shep completed the equation. Warm but vaguely unsettling, ‘No Mind No Money’ is an atmospheric blend of summery, 60s-inspired American pop with the moodier, alternative British New Wave or Post-Punk acts (The Cure, The Durutti Column) that would follow later – all driven by Ollie and Lawrence’s languid, harmonic shared lead-vocal. The track was co-produced by William Lowes and given a suitably dreamy mix by Cenzo Townshend (Jamie T, The Maccabees, Franz Ferdinand).