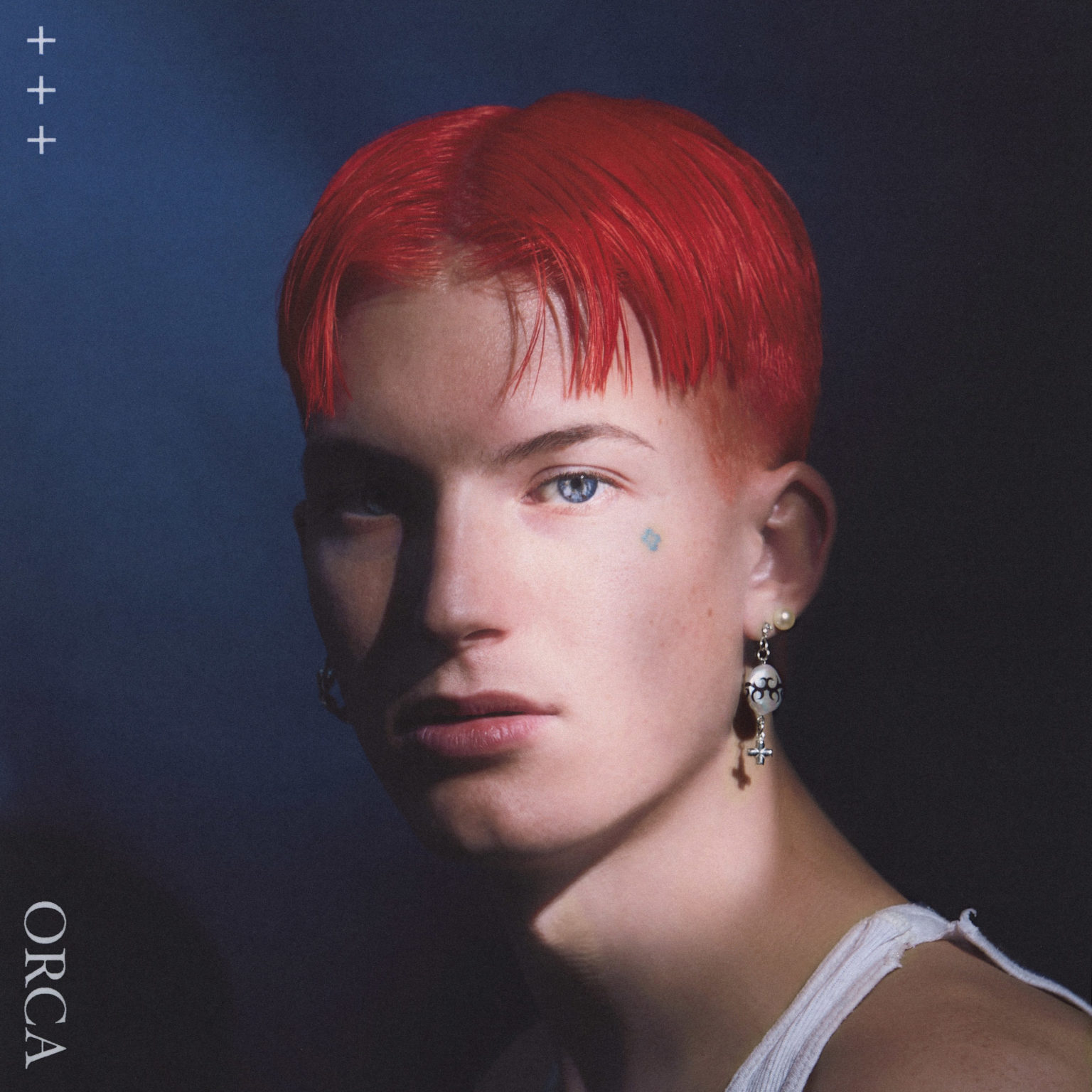 Gus Dapperton has announced his second album, Orca, will drop on September 18th via AWAL. The new album explores human pain and suffering, but also healing and redemption. Orca was written and produced by Dapperton, with Spike Stent (Frank Ocean, Lady Gaga, Beyonce) mixing the album.

“Post Humorous” is accompanied by a video featuring Dapperton’s friends from around the world, each taking part in sharing lyrics from the track, including his sister Amadelle, photographer Jess Farran, director Matthew Thomas Dillon, skater Erik Arteaga, musicians Benee, Remi Wolf, Orion Sun, and Santi, plus many more.

Dapperton began writing Orca while on tour in 2018, exhilarated by performing for fans and first-time listeners in countries he’d never visited before, but feeling the stresses of the road as well. “I was unbalanced,” he recalls. “My lifestyle and habits had gotten extreme. I wasn’t getting eight hours of sleep a night, I was drinking and doing drugs often. Wasn’t eating healthy. And on top of it, I was performing. A show can be the most inspirational, emotional high; but if something goes wrong it can be devastating.”

Gus’s creative decisions in pursuit of a raw sound to match these raw emotions didn’t come easily. “I’m a huge advocate for putting myself in vulnerable positions in my music,” he says but admits that confronting these feelings “was a chance to be open that I was afraid of.” But he pushed himself and, with the help of his friends and family, came out on the other side stronger. “It was cathartic to put these emotions into music,” he says. When Orca is released in September, he won’t be the only one feeling that way. 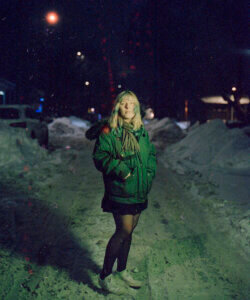