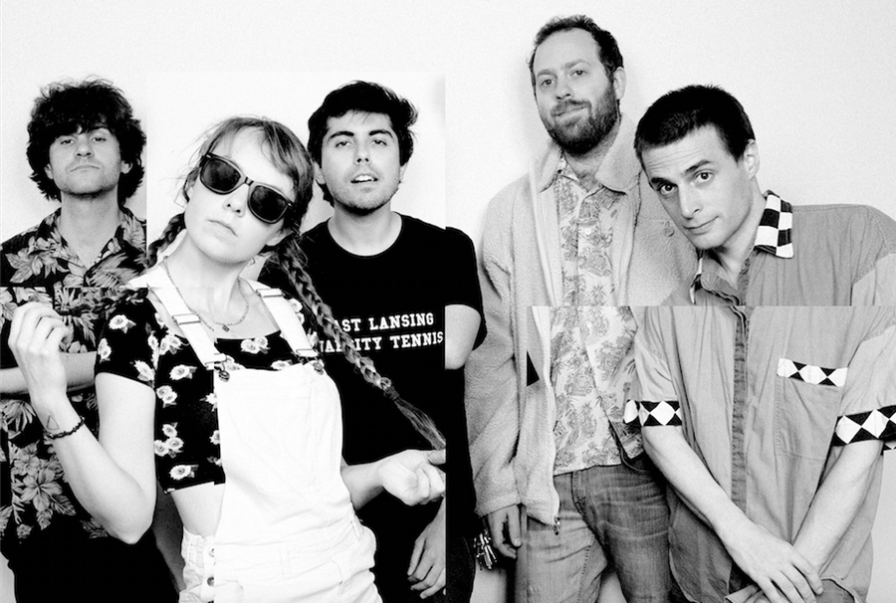 Any listen to Guerilla Toss can leave you astounded by how much sound they fit into a recording. For their new record Twisted Crystal Guerilla Toss implemented so many more quirks to an album that was meant to be only a few members. With so many elements at play, Guerilla Toss creates a sound both catchy and totally unhinged, where you’ll have a hard time grasping the origin of any one sound. We caught up with singer and writer Kassie Carlson ahead of the album and their North American tour to discuss their layered process and exploring weird tools.

Northern Transmissions: What lead to the much more personal focus of this latest record?

Kassie Carlson: We’re growing as musicians and trying new things. We have a new member which makes things pretty different as well.

NT: How did Peter’s production on this record shape it beyond what you were all bringing into the studio as a band?

KC: These were songs that Peter and I wrote last year and we were going to release them as just us. We got into the studio and felt like we missed the band, so we got all of them to come in and write parts for the songs. The recording experience was really interesting because we recorded in mostly analogue in a space we’d never used before. A lot of sounds were sent through an Eventide which processes the sound. Some of the vocals have this true delay, with this radioactive element that makes a whining sound, the delay is this physical thing happening. The studio is up in Upstate New York where I live and something like “Green Apple” had so many tracks it’s easy to hear it as rotating.

NT: How do you all go about transitioning something as complex as “Green Apple” for the live show?
KC: We sit down for hours and days just trying to figure out how to do songs live. With “Green Apple” we had to use a sampler, but in some cases we needed to modify it to avoid cancelling out other synth sounds. We have to use our own PA just to get all those tones right and use our subwoofer. There’s a wood block that we have Sam hitting a foot pedal just to include in the song. We just want to try and have the live sound as complex as possible, and make it really good. Even “Meteorological” has this bongo sample that’s from my old recording five years ago, because it never sounds right without it. We never want to strip it down.

NT: There seems to be this kind of record it or lose it energy to you live and with your records, is this how we’re getting more music barely a year after GT Ultra?

KC: I guess for us we just have to write, have to record, have to keep moving and be prolific. What the heck else are we going to do. We could keep playing the same songs we wrote five years ago, but that doesn’t feel real with how many shows we play. Some times we’ve played 200 shows in a year and we’re about to go on this six-week tour, so we just have to create, like a writer has to write, a chef has to cook and a dog has to…guard.

NT: I also understand you’re is taking a more reserved and calm approach this time, so where did this come from and what did it offer Guerilla Toss?

KC: In order to create a pure form of creativity from your soul, you just have to sing how you feel at that time. If I just continued to sing the same way forever, that would mean I never grew as a person or felt differently. I think it’s just a natural change and progression of feelings into the music. I’m really pleased with the way it’s going, we’re trying something different and we’re really analyzing how we feel.

NT: How has the rotating cast especially on bass affected you all as a unit and what upsides has it brought to Guerilla Toss?

KC: Everybody has something different and awesome to offer, and each of them helps us learn something new. We’ve been a band for a long time so things change. Our new guy Stephen Cooper from Cloud Becomes Your Hand is a little older, and he’s added some little synth parts that are like Cloud Becomes Your Hand. It’s awesome to work with these people with different ideas that you admire. Arian has done some solo work so he’s doing all these guitar textures that wash over you now. So it’s cool to see how the band evolves with everyone.

NT: What was the concept behind the surreal lyrics of “Meteorological” and how did the video come together?

KC: That was a song I’d written five or six years ago. I read a lot of books so for that song I wanted to compare the science of meteorology with how there’s a prediction that’s usually wrong. I wanted to talk about predicting moods and how those are always wrong too. I made that video in L.A. where they do a lot of surrealistic videos, it’s called Giraffe Studios. 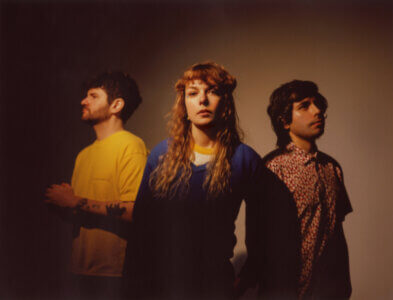 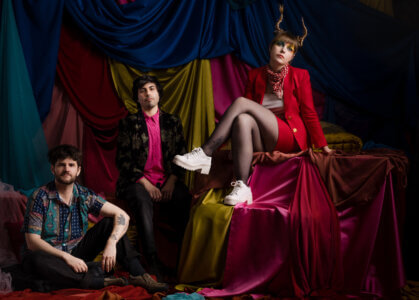