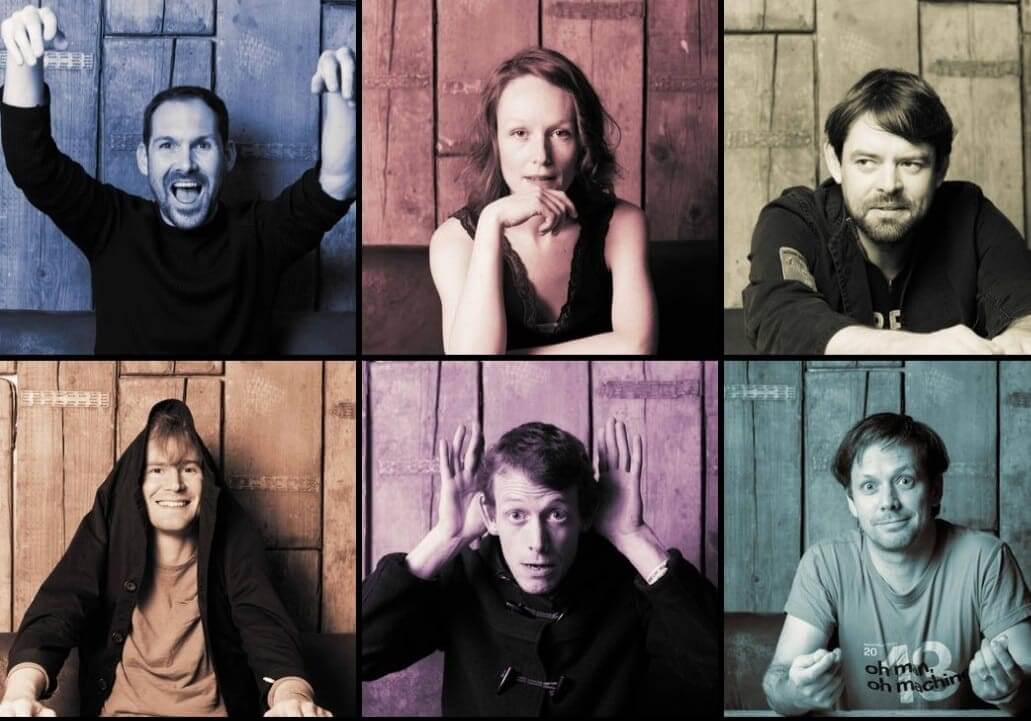 Sea Power are today sharing “Green Goddess”, the latest single to be released from their LP, Everything Was Forever, available February 18, 202 via streaming services. The band play their next show on April 12, 2022 in Southampton, England.

“Green Goddess was written with [guitarist] Noble. He had the initial idea for the music which I helped arrange and add vocals to. It is a love song about everything green from the Lake District to the New Forest. The places I love to be which are quiet and restorative. It is also a love song for my wife whose favourite colour is green. A rumination on human and non-human muses. There are dark and complicated things going on but sometimes it is good to forget this and go to the places and where you are happy. A hope that the future doesn’t have to be at odds with the past.”

Everything Was Forever is released on 18th Feb 2022. Pre-order the album HERE