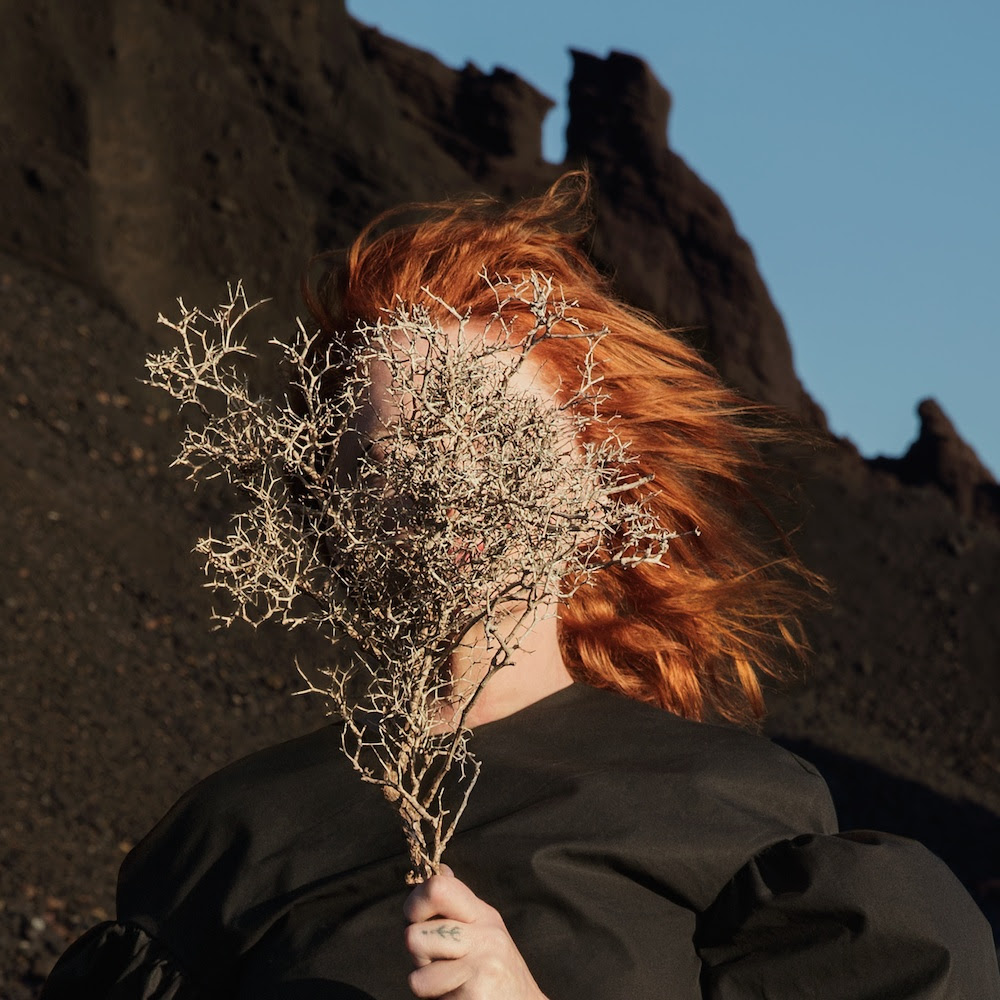 Of his remix, Joe Goddard says:

“With this remix I took tracks like ‘Freak’ by LFO and ‘Two Of Us’ by Supermayer as my inspiration and had fun with my Eurorack Modular System – I wanted to make something tense and chaotic.”

Of his remix, which premiered on Out yesterday, Danny Dove says:

“It was a real treat to get a mix for Goldfrapp. I’ve been a fan for years and I knew getting the opportunity work on a track was going to be fun. They are really genuine with their music and their creativity, so I knew I could do something cool and fresh and they would get it”

Announced earlier this week the band will be one of the headliners at this year’s 6 Music festival in Glasgow on Friday March 24. Goldfrapp is also confirmed for the Blue Dot Festival at Jodrell Bank on July 8th and will be performing at The Roundhouse in London on March 27th – tickets sold out in less than two hours. They have also recently announced 2 shows in New York at Brooklyn Steel on April 26th and 27th.

Goldfrapp follow up 2013’s album Tales of Us with the deep, dark and electronic musical palette of Silver Eye, their brand new studio album, made with an eclectic collection of new collaborators. Alison and Will spent 10 days in Dallas with John Congleton, Grammy-winning producer of St. Vincent, John Grant and Wild Beasts. In London they teamed up with electronic composer Bobby Krlic, aka The Haxan Cloak. Brian Eno collaborator Leo Abrahams added abstract guitar textures. The album was mixed by David Wrench (The xx, fka Twigs, Caribou).