GOLD RECORD is comprised of lifelong friends Evan Michalski, Noah Clark, & Ryan McKone. The trio began the band, while in quarantine 2020, while spread out between the Bay Area, California and the High Desert, New Mexico, Gold Record came into being to keep a strong creative focus during lockdown and celebrate their love of collaboration and adventurous pop music. After quickly writing and self-releasing 4 EPs, Gold Record Volume 5 sees the band finding their stride with a blend of percussive vocal harmonies, stacked beats, and an eclectic blend of live + sampled instruments to create their unique. The album was mixed by Alex Newport (At the Drive-In, Bloc Party, Death Cab For Cutie).

“Rainbow” ends the EP on a happy, chill, and slightly psychedelic note. The song is inspired by the moments of transition in life that create the opening for something honest and beautiful to happen. “Rainbows are something everyone always notices and gets happy about. And it was a recurring theme we explored a lot in this EP – how times of transition can snap us out of our routines and remind us of something genuine within ourselves. On this song – we tied that to moments where you get the spontaneous urge to reach out to someone you haven’t connected with for a long time and when you debate with yourself – “should I reach out now?”. Wherever that resistance is coming from, this song is about seeing the rainbow, seeing the opening, and getting the courage to follow through and reach out.”

The video for “Rainbow” is the debut of a recurring quarantine live collaboration series called “Live from the Goldmine”. “We were really missing the ability to play music in person with our friends and we got really inspired by clever remote collaborations that started to come up like NPR’s Tiny Desk (Home) Concerts. So we created that experience for ourselves with the Goldmine and gave ourselves the freedom to explore these songs with a larger arrangement and some non-standard pop music instruments – like the mandolin.” The result is a dreamy re-imagining of the songs that adds new dimensionality to the trio’s pop music vision.

“Right before I wrote this song, I moved to New Mexico after a lifetime in California. The lyrics were saved on voice memos during jogs through the high desert. Mostly, “Rainbow” is about having the courage to say something positive. Sometimes it’s easy and sometimes it’s difficult, but being vulnerable every day is the important thing.” 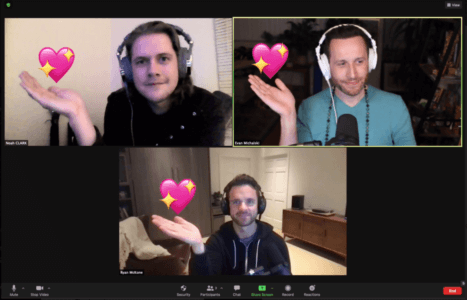 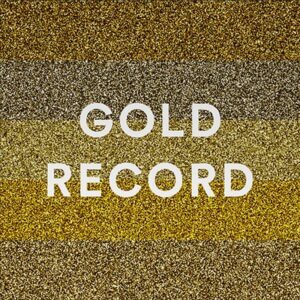