The Go Wolf origin story is almost too perfectly arty to be true: a poetry night in a Belfast barbershop. Chris enjoys Scott’s poem and notices their similar dress sense. Outside afterwards, a stranger notices the same thing. They start talking and decide to form a band. With the addition of Steve on drums and some killer songs, the trio have quickly become one of the most talked-about new names in the Belfast scene.

Full of style, charisma and a dedication to perfectly pure pop, the band have already supported the likes of The 1975, CSS and London Grammar, while frontman Scott has turned his considerable production chops to remixes for the likes of Ed Zealous and Ryan Vail. Like all the best partnerships, there’s a tangible creative tension between Scott and Chris, and it results in wonderfully realized pop music. Wallow in the sumptuous single Voices, a synth- pop confection as sophisticated as Phoenix and as intimate as The xx. Or see them live, where their infectious, rhythmic tunes recall the likes of Talking Heads and Little Dragon. Go Wolf are all about artful pop music that is simple, sensual and powerful. 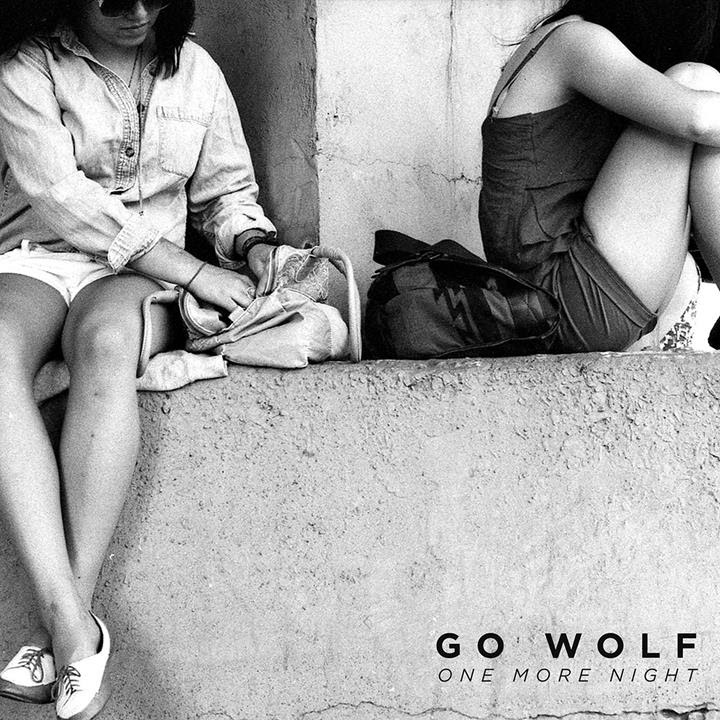