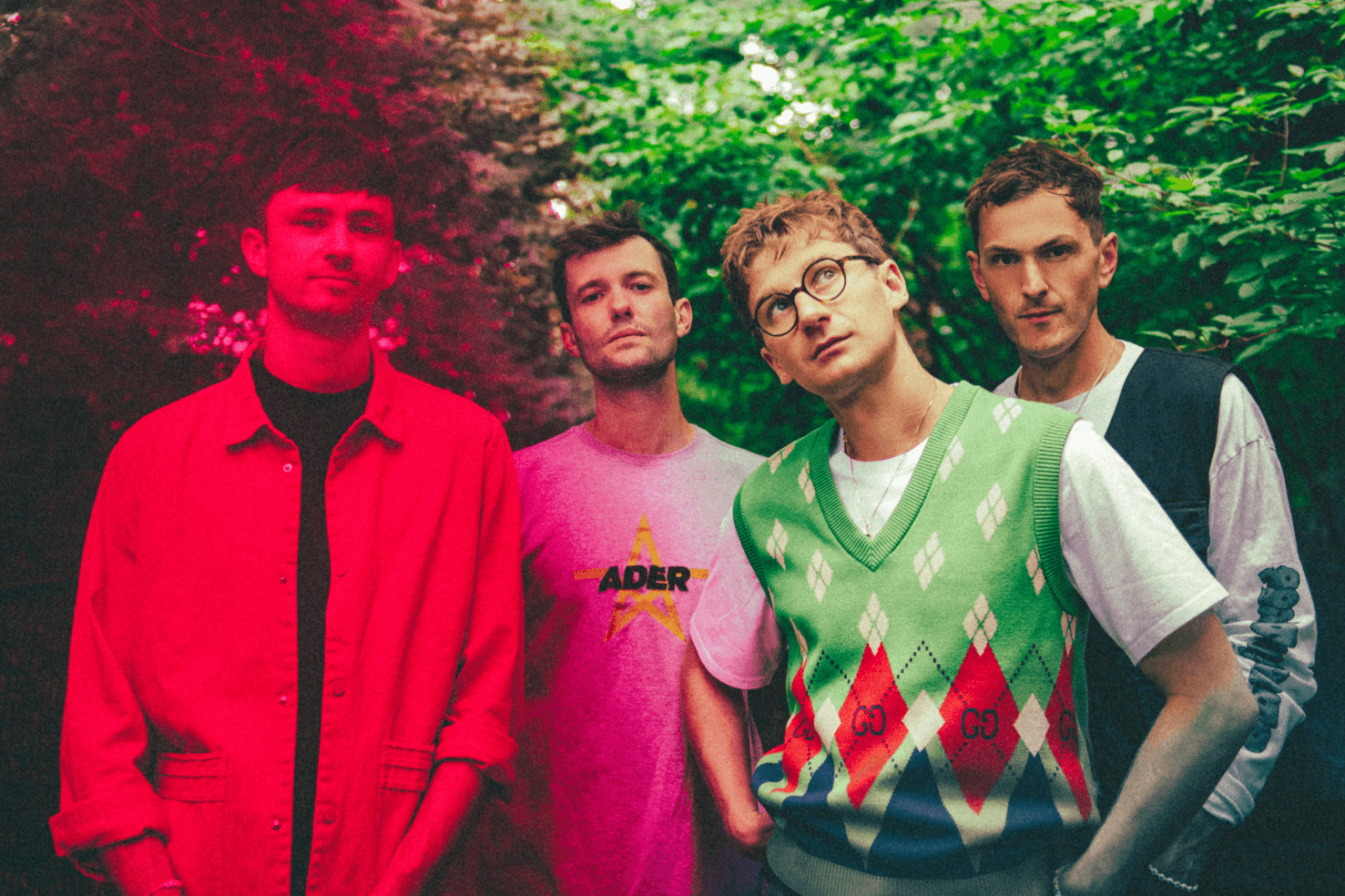 Glass Animals have shared a new video for “I Don’t Wanna Talk (I Just Wanna Dance)”, the first new music following the release of Dreamland. The video, directed by Drew Kirsch who has worked with the likes of Taylor Swift, Shakira and John Legend, captures the power of dance, in a post-lockdown world.

“Talking is great, don’t get me wrong. But this pandemic has made so many of us look inwards in a way we maybe haven’t before. The uncertainty in the world and the inability to go out and create new memories makes you dig deep into the past. It really fed people’s deepest insecurities and rattled our foundations in so many ways. Relationships changed, friendships altered, and self-confidence was warped. I spent a lot of time talking to my dog, but even more time talking to myself in my head, which was keeping me up all night, and my friends and family were doing the same.

It felt like we were all put in a pressure cooker, but there was no way to let out the steam. That’s what this track is about – that pressure cooker exposing and expanding so many cracks, but struggling to fill them in and decompress. I want people to switch their devices off, put this song on, close their eyes, and have that release for a moment.” –

Last summer, Glass Animals released “Heat Waves”, with a video that was a “love letter to live music and the culture and togetherness surrounding it,” with frontman Dave Bayley asking his East London neighbors to help film a video from their windows during lockdown.

Connecting with fans during such a difficult year has been of paramount importance, and Glass Animals have maintained their unique connection by building their own website, named OpenSource, where fans can design artwork and create music based on the world of Dreamland, with Dave Bayley sharing the stems and raw files and giving fans the tools to work together on creative pursuits. The band also put on a “Live In The Internet” worldwide, and made unique music videos by DIY-shooting solo in Dave’s apartment directed solely over Zoom (“Dreamland”) and inviting fans to take 3-D scans of their heads (“Tangerine”).