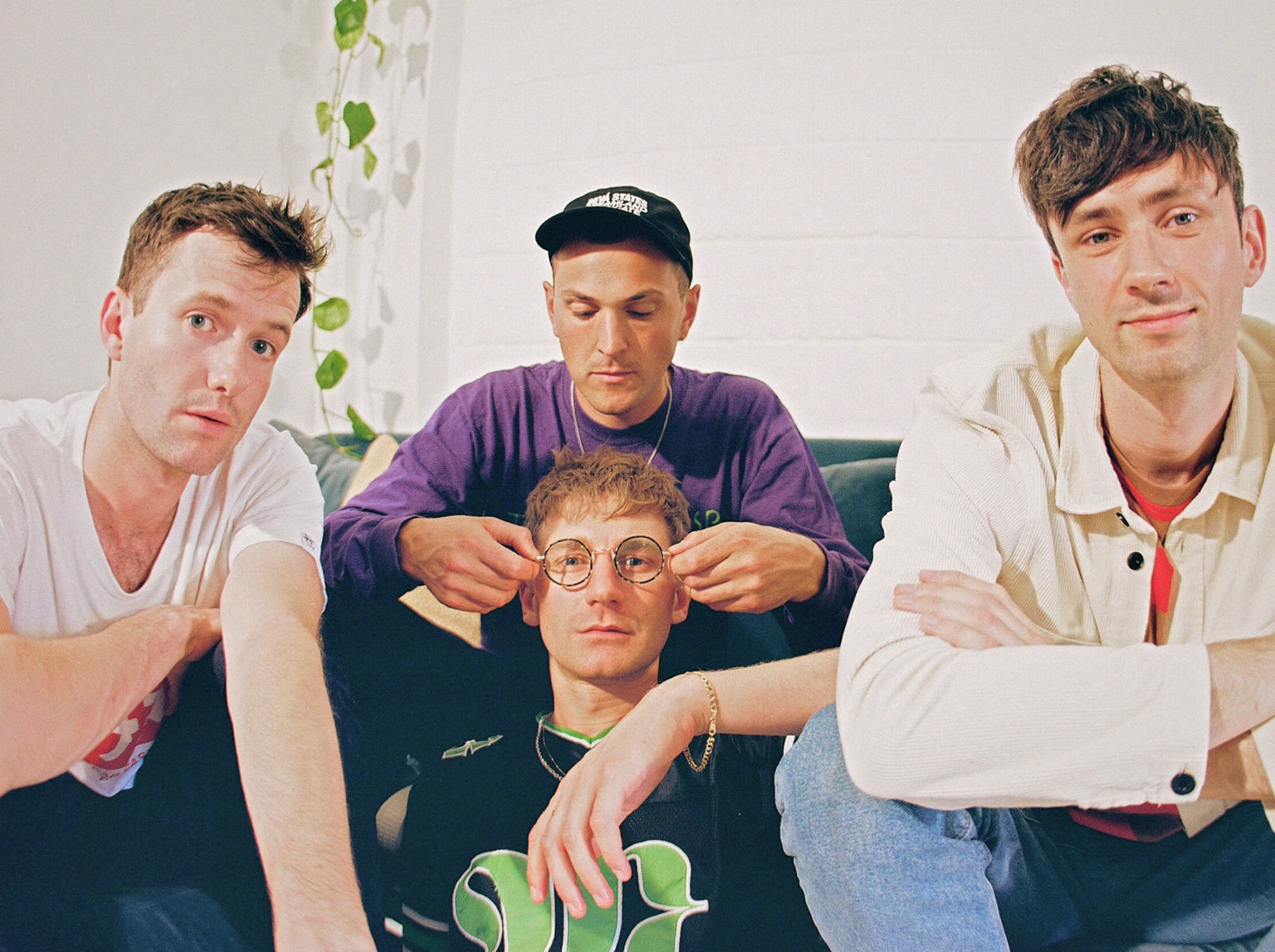 The track follows the band’s previous single “Heat Waves.” “It’s All Incredibly Loud” features a club-style keyboards melody teamed with Dave’s signature dreamlike vocals makes for a heady mix. ‘It’s All So Incredibly Loud’ comes with its own visual accompaniment which has been directed by David Wilson (Tame Impala, Christine & The QuChristine and the Queens shares “Jonathan”eens). The video, in its own beautiful way, draws focus to the inevitable jump-off point and the terrible silence that follows.

Dave Bayley on “It’s All So Incredibly Loud:”

“The entire song is only about three seconds of life. I think most people have been in a position where they have had to tell someone something that they knew was going to devastate them. Something that would change their life. It’s about the silence that occurs between those words leaving your mouth, and the other person reacting. It’s the most deafening thing I’ve ever experienced. The video is meant to be a metaphor for the build-up before that, and then the sudden explosion of quiet that lasts forever.”

Fundamentally a nostalgic memoir of his life so far, ‘Dreamland’ finds Bayley covering expansive and difficult ground. As a result, the brand-new album is packed full of intensely sensitive and personal experiences, none more emotional than when the bands drummer Joe Seaward was involved in a monstrous bike accident in July 2018 which threatened his life, and that of Glass Animals altogether. Born at a time of immense confusion and uncertainty for the band, it’s an album that will be very timely for the world.