Girlpool Debut “Minute In Your Mind” 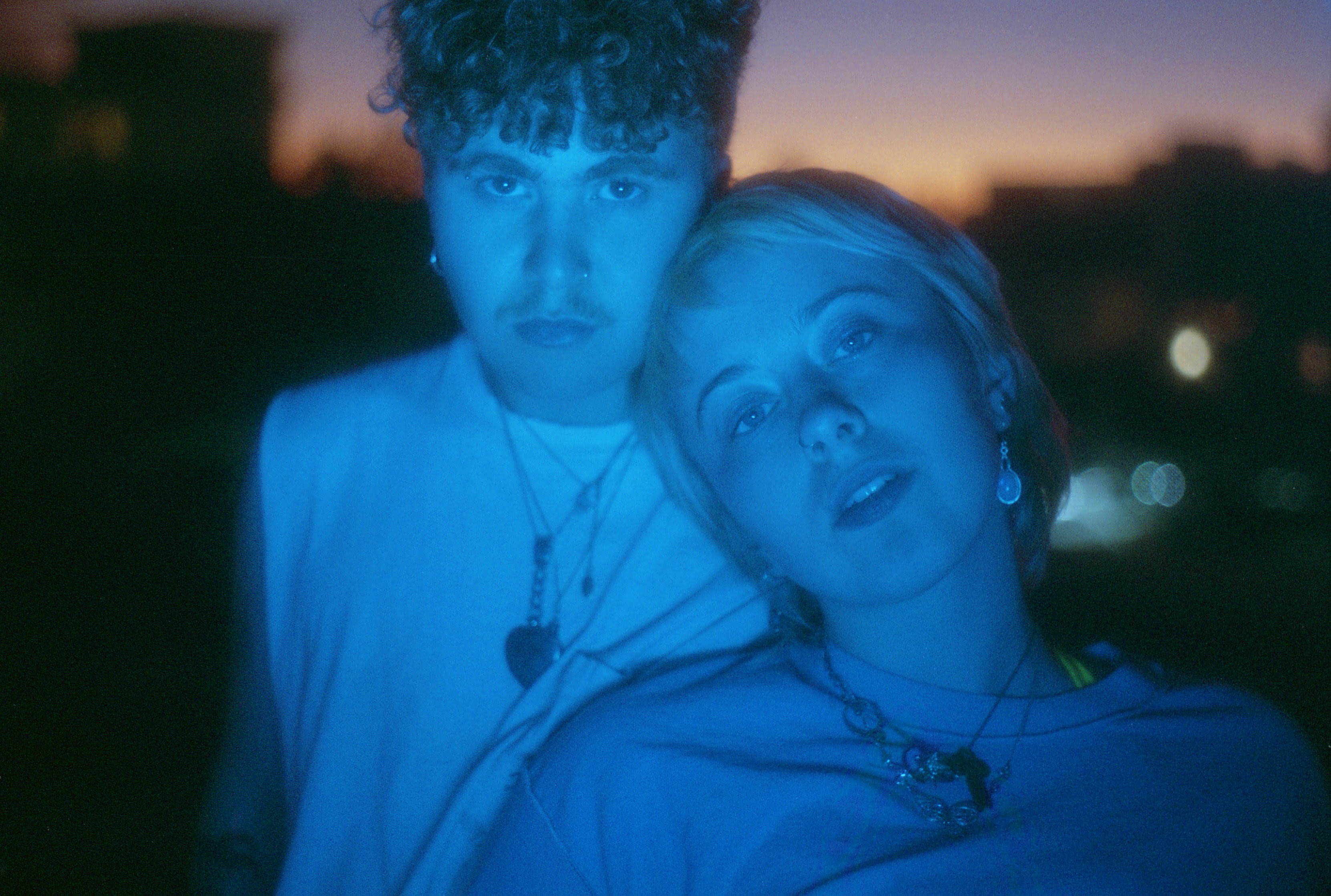 Cleo Tucker and Harmony Tividad met in November of 2013, and released their self-titled EP just 3 months later. Both were playing in multiple bands at the time. Harmony was 18. Cleo was 17. The growth they have fostered in one another over the years explains the project’s disparate discography; each record is a photograph of Girlpool, growing over time. Their roots are a certain shade of punk-organized chaos dressed as earworms. “Where You Sink,” one of the first singles off their upcoming record, What Chaos Is Imaginary, gives you an idea of how much things have changed since 2014.

It’s not all good.

“I was experiencing a lot of mental health issues,” says Tividad of the title. “That song comes from a place of being disconnected from reality. The world is so complicated. It’s hard to believe in magic, or that anything exists.” Notice the order: magic, then the principle existence of things. A peek into Harmony. Though it is the 3rd track on Girlpool’s newest record, “Where You Sink” was written at a time when the two were living in different states on the East Coast. It proved to be a period of immense change for the both of them; each focused-more than they ever had before-on their solo music.

“Before, we would build our songs together with four hands, from the ground up,” says Tucker, referring to the songwriting process that produced the debut EP and 2015’s follow-up, Before The World Was Big. “Our songs used to be intertwined in a different way. We brought our separate experiences to the songs that we crafted together, we valued understanding that they were multidimensional.”