“How You Get Down” by The Speedbumps 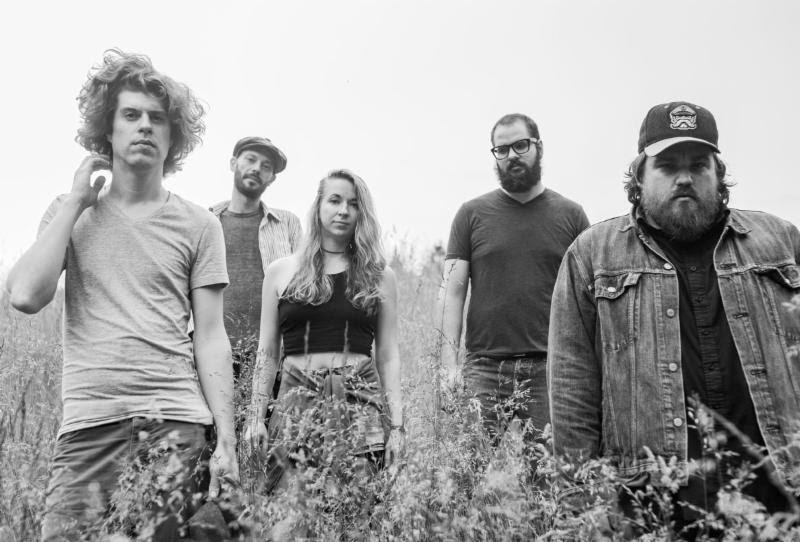 Rustbelt rockers, The Speedbumps, have released the second single from their forthcoming full-length. In “How You Get Down,” dark melody and evocative lyrics are forcefully driven by intentionally hyper strings, creating a masterful layering of human emotion. Lead singer Erik Urycki tells us “I think it was Oscar Wilde who said everything in life is about sex, except for sex. Sex is about power. That’s pretty much the inspiration for this song.”

The Speedbumps’ authentically raucous energy and penetrative songwriting have earned them IMA and AMA awards, as well as performance slots alongside acclaimed acts like Andrew Bird, G. Love, OKGO and more. They’ll release new album When The Darkness Comes on July 14.

The Speedbumps have audibly evolved from folks roots, employing more riotous rock elements in the new songs than appear on 2015’s Soil to the Seed. The sound wanders purposefully through the grit of Northern Ohio neighbors The Black Keys, the thoughtfully breathy melodies of Ryan Adams and the panicked pace of Trampled By Turtles, all at once.