“Get It Off” by Alina Bea 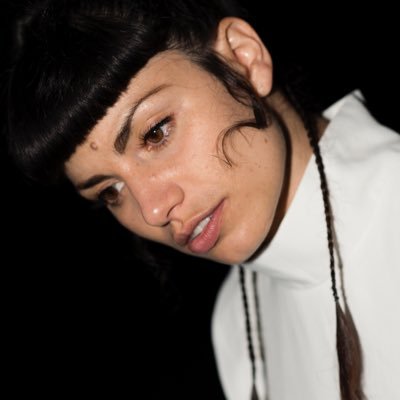 Alina Bea is a singer, multi-instrumentalist, and dancer, who also makes pop music in Los Angeles. In live performances over the past year, Alina and her band have combined her influences of Bjork and St. Vincent and Kate Bush. Alina’s background in dance contributes to a live show that transcends the expected. Her performances are both warrior-strong and disarmingly vulnerable.

On her debut EP, Live Undone, released February 2016 on New Professor, she used a bedroom electro-pop palette to write through the devastating breakup of her old band and her relationship. But Alina’s new material looks to the future, both lyrically and musically. Collaborating with producer and composer Theo Karon (Robert Gomez, Cross Record, Idlewild, Liphemra), she has vastly expanded the scope and ambition of her work, drawing new influence from experimental synthesis, electronics, and the classical avant-garde.

Alina Bea, begins a weekly Monday residency, starting this November at the Bootleg in Los Angeles.